Ethical decision-making has proven precarious under the current administration’s version of the Environmental Protection Agency. As a recent film reminds us, we, too, have a role to play.

Dark Waters, the environmental thriller directed by Todd Haynes, debuted in theaters in November, stirring moviegoers and critics alike. Based on the true story of how the DuPont chemical company exposed tens of thousands of residents of West Virginia to toxic chemicals—resulting in cancers, liver disease, infertility, birth defects, and other health problems—Dark Waters reestablishes ethical expectations around environmental justice.

“Our government is captive to DuPont,” grouses Mark Ruffalo as Rob Bilott, a corporate lawyer who had been defending chemical companies. Confronted with environmental injustice, Bilott switched allegiances to win a $670 million dollar settlement for the victims and their families from DuPont.

Here in Illinois, we’ve seen Sterigenics—a company that sterilizes medical devices by employing a known carcinogen called ethylene oxide—recently announce plans to abandon its facility in Willowbrook after a year-long fight from community activists, journalists, the village mayor and state lawmakers from both political parties. In Dark Waters, Bilott rallies a group of activists: “Who protects us? We do. We protect us.”

As a scholar of health communication, I’m currently researching the relationship between ancient medical treatises about poison and contemporary discourse around toxicity. The word “toxic” comes from the Greek toxikon (an archer’s bow) and refers in a roundabout way to the poison affixed to arrows. Human beings have always been concerned about toxins—and protecting ourselves and each other from their dangers has historically been a communal effort involving the oral tradition, folk medicine and collective research.

Prior to the industrial age, toxins were limited to those emitting from plants, animals and minerals. Naturalists, philosophers and other scholars chronicled dangerous sources of toxicity, focusing on those common in their geographic regions. Snake venoms and plant-based poisons tended to work quickly so many of these ancient tomes also included antidotes. This information was shared widely among those tasked with protecting their communities.

Today, the counterpart to this received folk wisdom stems from activated and mobilized citizens, journalists, academics, lawyers, politicians—and the arts, including film.

While films like Dark Waters can wake us up, what will it take for us to become a nation that demands our EPA act as a government organization at the service of its citizens, not a pawn influenced by cost-reduction efforts and market reactions of big business?

To be sure, chambers of commerce, Wall Street, multinational conglomerates and financiers argue that chemical and energy companies are good for communities because they provide employment and increase the tax base. Elected officials regularly promote opportunities for business with the good of the community in mind. The expectations, however, must be that “best interests” transcend legal and economic definitions.

The precautionary principle, adopted by the United Nations General Assembly in 1982, is a set of guidelines that, when applied to environmental decision-making, stipulate that the burden of proof must be transferred to the advocates of industrial activity and that alternatives must be considered when the possibility exists for harm to the environment, including human beings.

Employing a dubious moniker for a 2018 bill—“Improving Science in Chemical Assessments Act” (H.R. 6468)—Rep. Andy Biggs (R–Ariz.) takes the opposite approach. Proponents of the bill refer to activists as hysterical, panicked, excessively cautious, and prone to exaggerating risks. Tellingly, these are the same kinds of critiques leveled at DuPont victims, by DuPont, as dramatized in Dark Waters.

The toxins we’re most concerned about today—emitted from waste dumps, landfills, chemical plants and factories—are slow-acting when compared to animal venom or poisonous plants. It can take years for human beings to suffer the effects. The precautionary principle sensibly anticipates the cumulative effects of toxicity.

Human activity is now the defining force influencing the environment. It seems entirely reasonable to demand that industry take the necessary precautions to protect the residents of a community before opening its doors for business.

In Dark Waters, Bilott sounds the alarm that if our government agencies don’t—or won’t—protect us, it’s up to us. We must demand that agencies—like the EPA—set and maintain safety standards for toxic substances that threaten human health.

As we inch closer to the Iowa caucus and New Hampshire primary, let’s demand candidates make clear their perspectives about the balance of industry and public health. Andy Biggs’ bill is currently stalled in Congress; let’s make sure it stays that way. 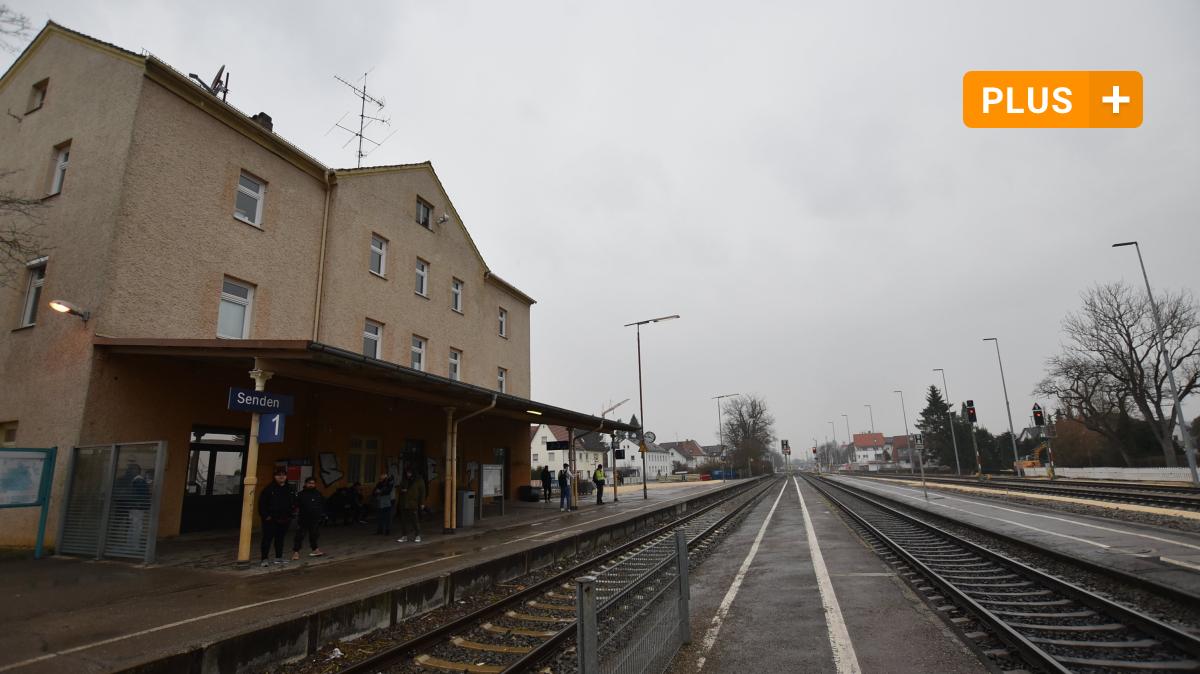 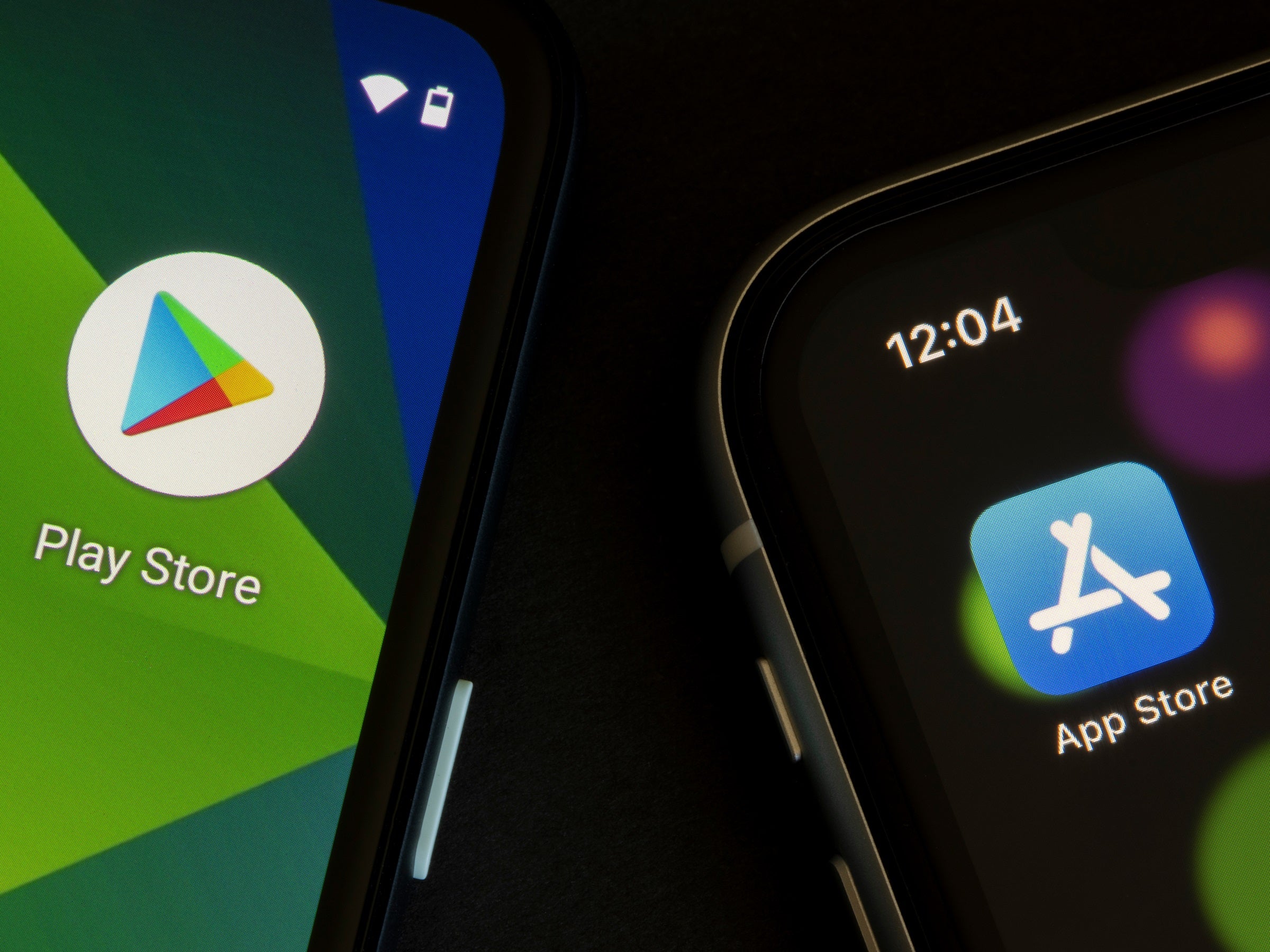 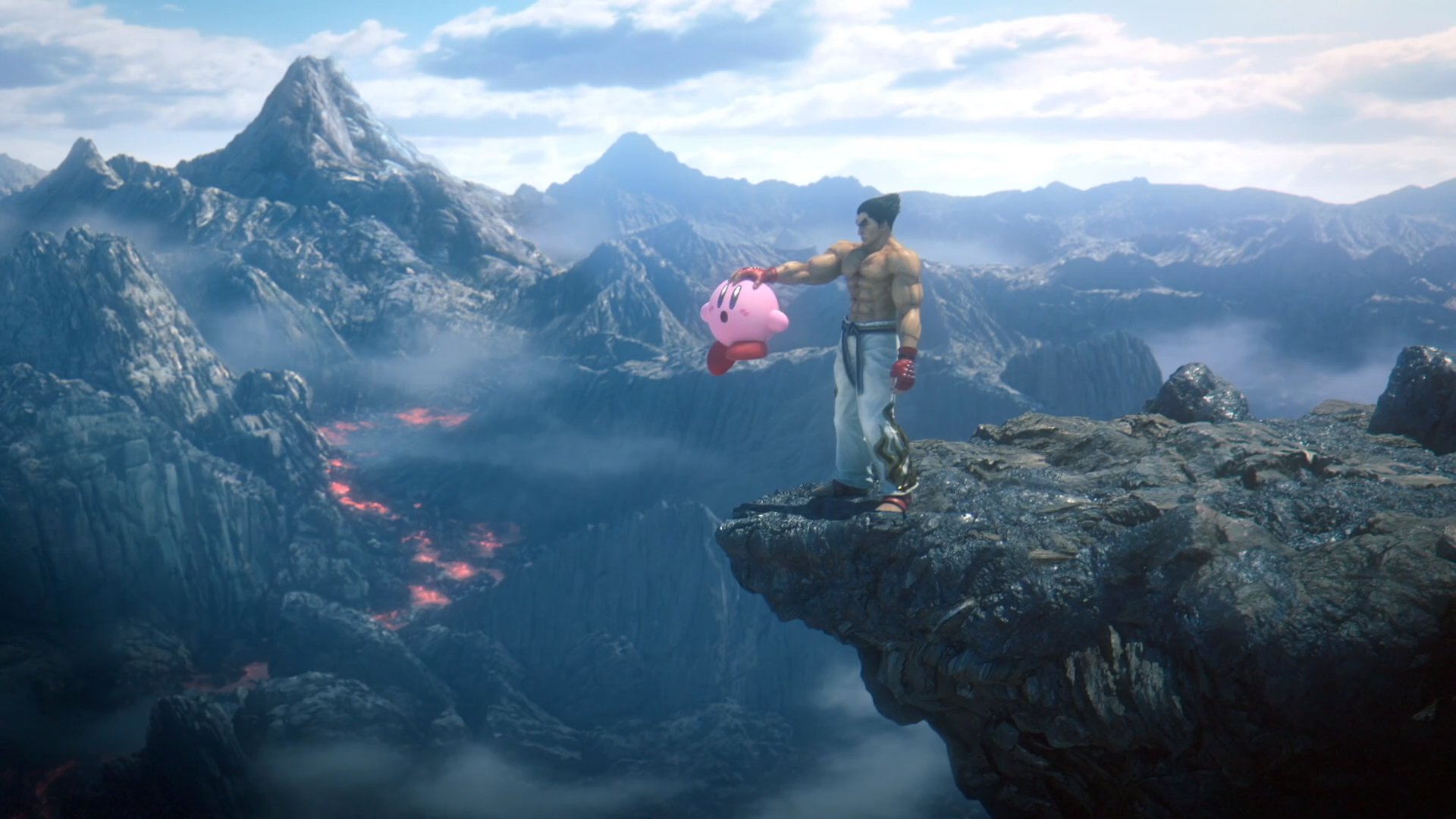