fripSide, the band behind “final phrase” – who have also sung all the electric tunes for the Railgun series’ – posted their own preview of the song and music video on their channel. The single will release in Japan on February 26.

Crunchyroll is currently streaming the third season of A Certain Scientific Railgun (along with the first two seasons) and describe it:

The Daihasei Festival, an event held once a year, loomed large over the peaceful, run-of-the-mill, ever-so-slightly unusual daily life enjoyed by the girls. It was an athletic festival held over the span of seven days, which pitted esper schools against each other in fierce competition. A portion of Academy City was opened up to the public for the duration of the festival, and everyone was in high spirits during the lead-up to the event, which would be telecast for the whole world to see. But they were completely unaware of what was in motion behind the city’s festive scenes… 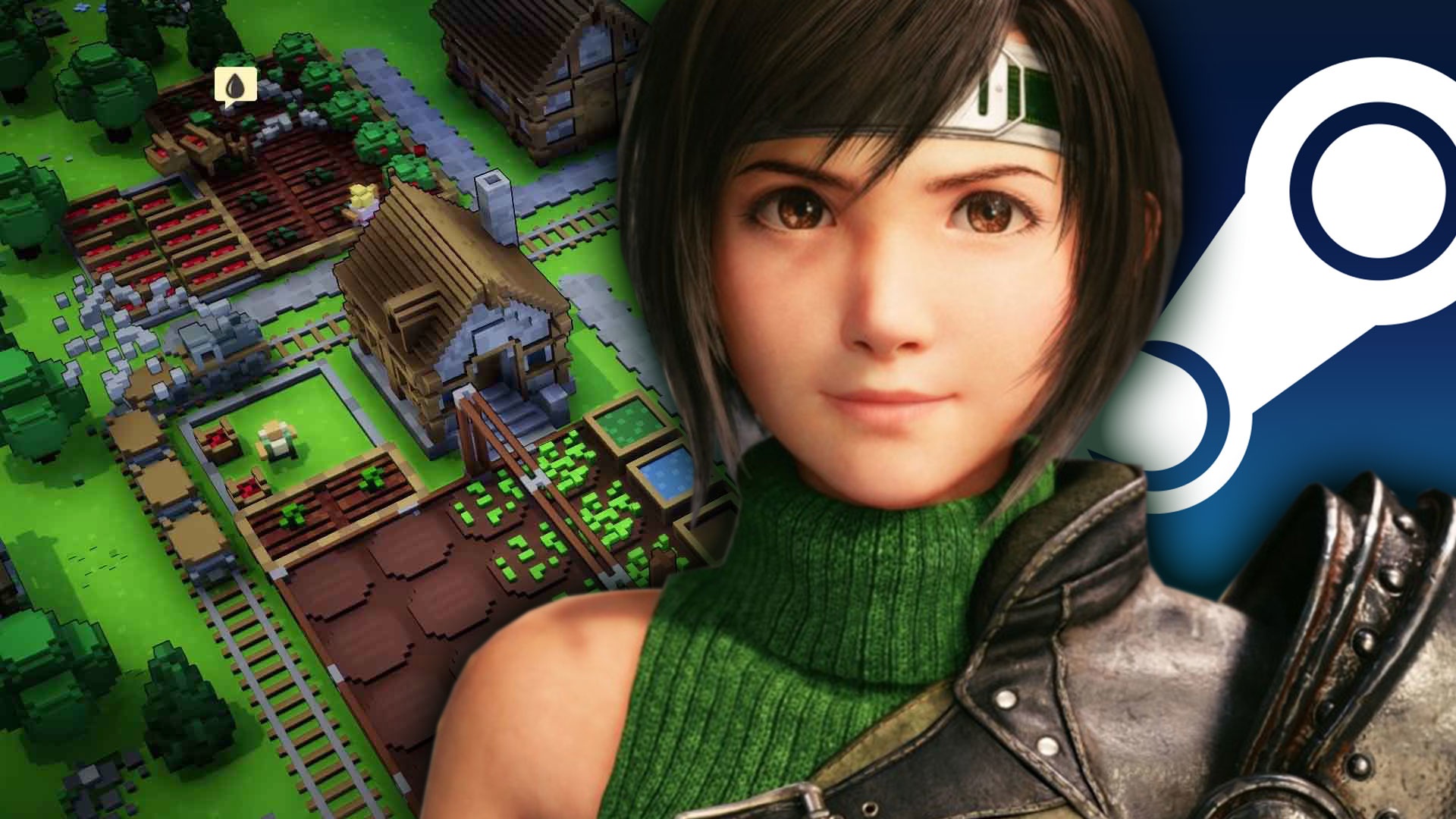