A new Japanese trailer for the upcoming Sonic the Hedgehog live-action film was released on December 27 and took the internet by storm. Following the uptick of “baby” characters that are too cute for their own good, Baby Sonic debuted in the trailer by running around and giving out sunflowers, melting the internet’s heart.

See the trailer below:

In Japan, the film is just called Sonic the Movie, and tickets have just gone on sale for its March 27 release. When buying an advance ticket for the film, you get a baby Sonic keychain for a limited time. In the US, Sonic the Hedgehog releases on Valentine’s Day, 2020 after being delayed due to complications between the design of Sonic and people’s eyeballs. 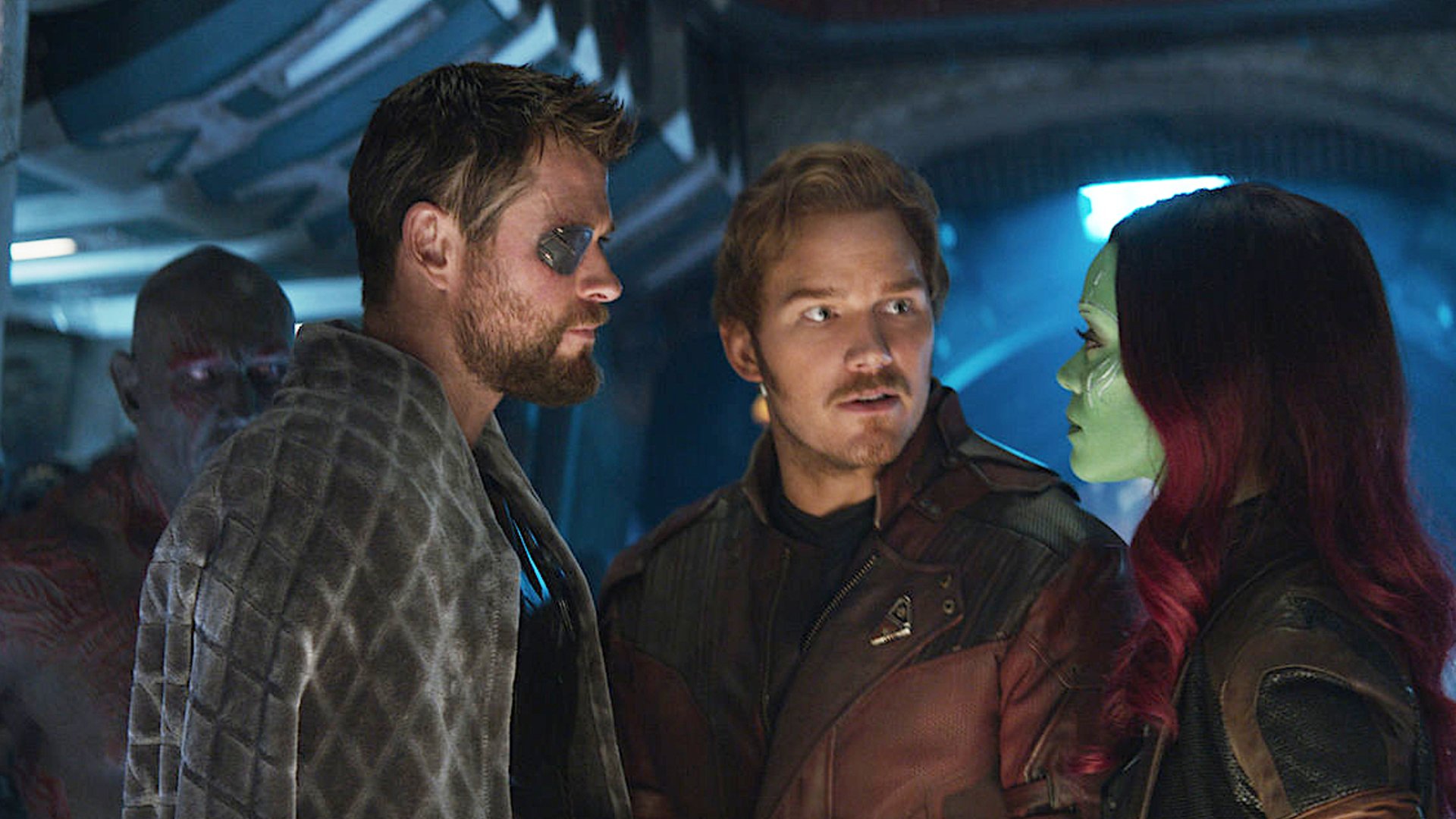 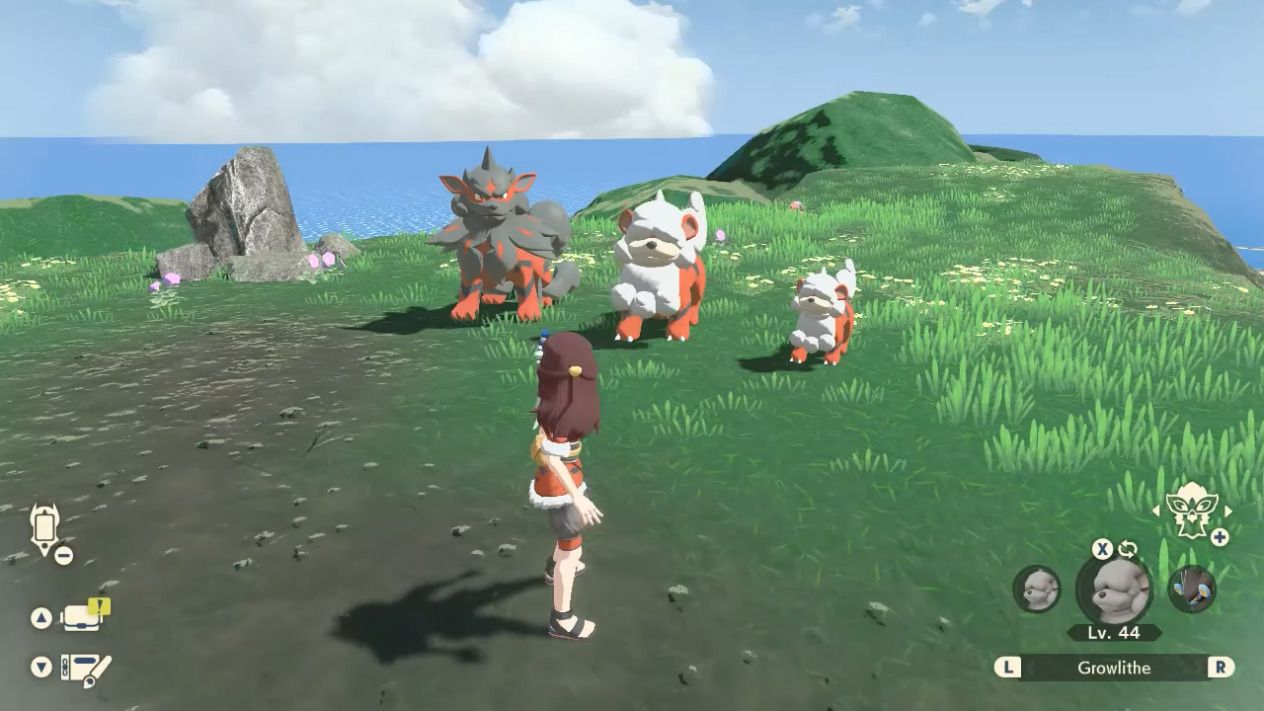 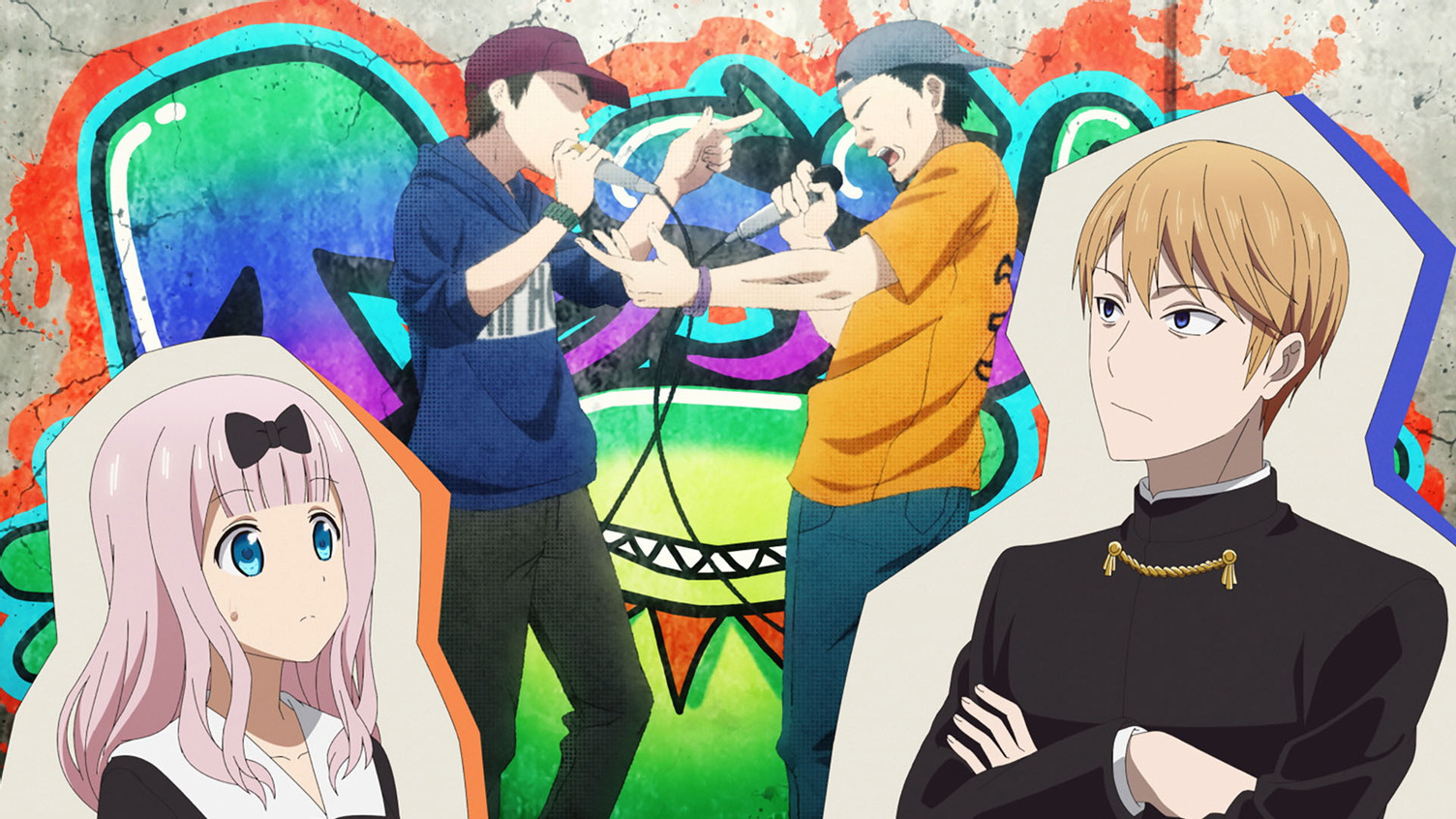