Chris Harrison, host of The Bachelor, joked recently that the contestants on the show have to take a test to determine if they are a virgin. If this was true, it would be a real problem.

It is refreshing to have a season of The Bachelor that isn’t consumed with talk about virginity. Last season, Colton Underwood’s abstinence was a constant topic of discussion. He wasn’t known for his pro football career or his charitable work nearly as much as his lack of bedroom activity. This season has been a welcome pivot, though one would argue that with all the windmill discussion around Peter Weber, the pendulum has swung in the complete opposite direction. With a possible virgin on this cast, it begs the question will the show make as big a deal out of it as it has in the past?

Speaking on Comedy Central’s Lights Out With David Spade, Harrison was asked the process of knowing for sure whether someone on the show is a virgin. Spade said, “How do we confirm that. Do we eyeball it? Is it the honor system?” Harrison quipped back, “There’s an eyeball test.” The Bachelor host then revised his previous statement, saying that the test involves „rigorous medical“ examination.

Finally, Harrison revealed the truth, admitting that determining those who have not yet experienced sex is based simply on „the honor system.“ Afterward, Harrison added one more bon mot, saying, „Just have a conversation with them. You can tell pretty quickly.“  Clearly, Harrison was joking there, because the most renowned virgin in the show’s history, Underwood, did not give off the initial vibe of being a virgin.

The lead-up to virgins losing their V-card on the show has often been slow and dreadful. Ashley Iaconetti Haibon didn’t get lucky on Chris Soules‘ season, and she subsequently had some trouble courting now husband Jared Haibon in the early days of Bachelor in Paradise. Likewise, Underwood’s path to sexual salvation was slow and dreadful. He told Becca Kufrin on her season that he was ready for the fantasy suite, but she let him go literal minutes after at the rose ceremony. It set up an entire season of virgin talk during his season of The Bachelor. He ultimately didn’t sleep with any of his final three women, deciding to send two of them home before asking Cassie Randolph to continue to date him after the show. The two have since had sex. We can only hope that if any future virgins let themselves be known, that they are neither shamed nor spotlighted for their decision to wait.

The Bachelor airs Mondays at 8 p.m. ET on ABC.

Source: Lights Out With David Spade 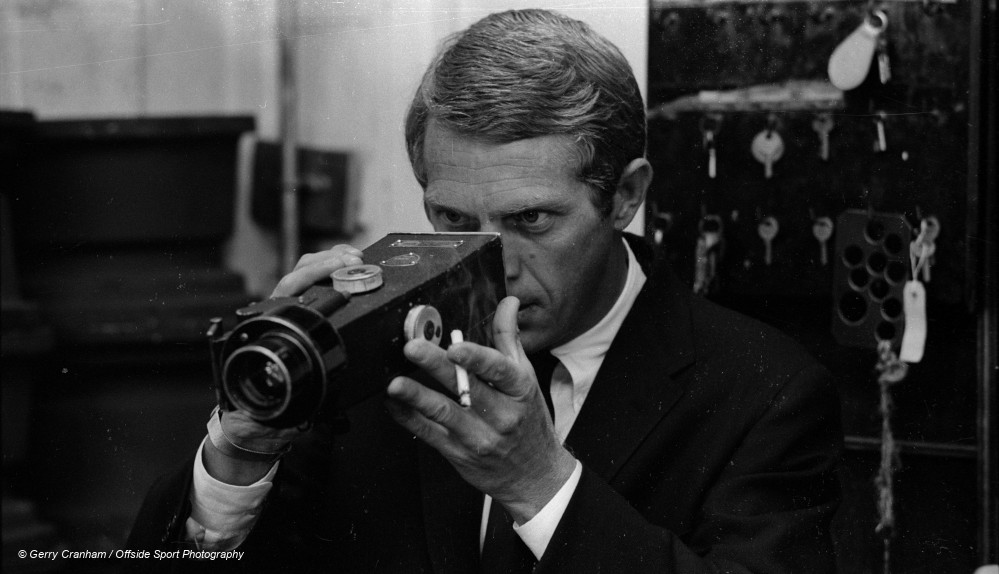 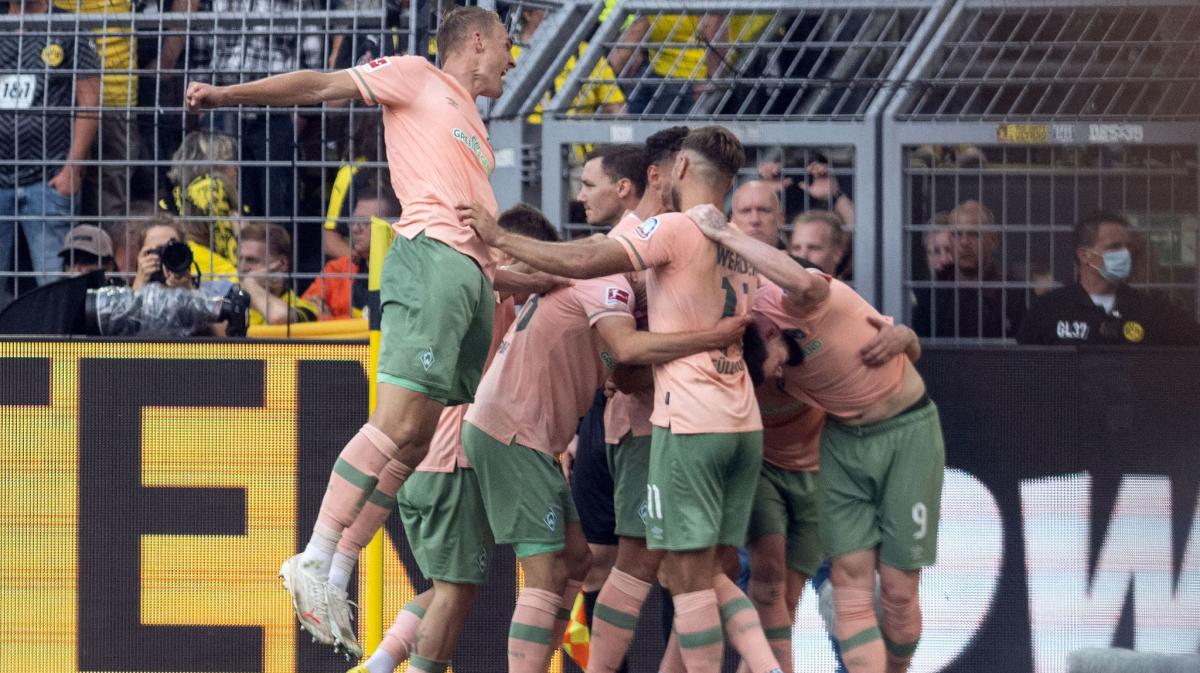