Chinese artificial intelligence (AI) company Megvii’s plans for a $500 million Hong Kong initial public offering (IPO) are back on track after its application was cleared by the city’s stock exchange, two sources with direct knowledge of the matter said.

Megvii – which was blacklisted by the U.S. administration in October – was asked to provide more information in November when the company faced the Hong Kong Stock Exchange listing committee to seek the go-ahead for the transaction.

Megvii, which is known for its facial recognition platform Face++, is aiming to be the first Chinese AI firm to go public.

The plan comes after the Trump administration in October placed Megvii on a banned trade list with seven other Chinese firms for their alleged involvement in human rights violations related to Beijing’s treatment of Muslim minority populations in the Xinjiang Uighur Autonomous Region.

The company said at the time it „strongly objected“ to the blacklisting.

Megvii is due to file updated listing information shortly with the Hong Kong exchange, according to sources who declined to be named because the information has not been made public.

Megvii filed its listing application on Aug. 25 and under the Hong Kong Stock Exchange rules has six months to list from that date.

However, it can apply for a three month extension once that deadline has passed, according to stock exchange rules.

A time table for the deal has yet to be put in place and sources said the company would wait until after the Chinese New Year holidays, which start on Jan. 25, when financial markets start to rev up for the year.

Hong Kong is entering a seventh month of pro-democracy protests and the listing of a Chinese facial recognition company is expected to be closely watched by local activists.

Megvii was founded in 2011 by Chief Executive Yin Qi and two friends from Tsinghua University. The company provides AI technology to governments and companies including Alibaba , Ant Financial and Huawei.

The company raised $750 million in May, which valued it at slightly over $4 billion, and attracted investors including Australian investment bank Macquarie Group and the Abu Dhabi Investment Authority. 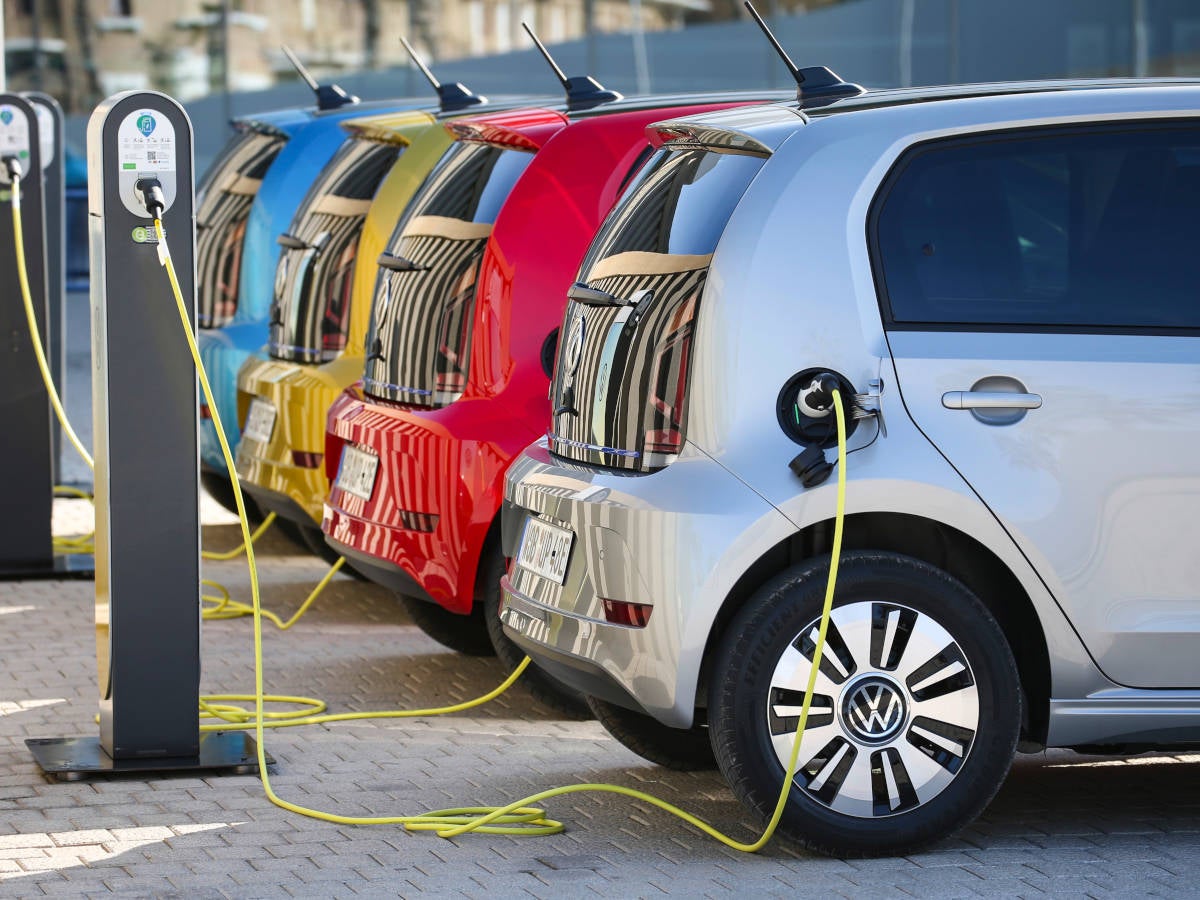