How can mathematical theory predict the strongest knots in real life? The answer to that question has remained elusive despite humans relying on knots for thousands of years while fishing, hunting, building shelters and harnessing animal power. By using color-changing fibers to experimentally test a mathematical theory, researchers have begun developing more realistic models that can elucidate the rules governing stability in knots.

The mathematical theory of knots has typically focused on classifying their different entangled structures without accounting for mechanical stress and strain. To better predict knots’ strength, Massachusetts Institute of Technology researchers experimented with those made from special photonic fibers that change color as they stretch. Doing so allowed the team to compare the mechanical-strain predictions of their mathematical models against those of the color-changing fiber experiments and therefore develop more sophisticated models that can simulate the intricacies of knots and, perhaps, more complex tangled structures.

“My collaborators developed beautiful fibers that change colors as you stretch them,” says Jrn Dunkel, a mathematician at M.I.T. “They offered, for the first time, the ability to see in knots where the stress and strain goes in the fibers.”

Such work allowed Dunkel and his colleagues to come up with three counting rules for predicting knot stability, as detailed in their study, published in the January 3, 2020, issue of the journal Science. They focused on analyzing the strength of different “bend” knots commonly used by sailors and climbers to tie two pieces of rope together.

The first rule suggests that knots gain stability when the two strands have a higher number of crossing points where they come in contact. The second one is that knots become more stable if strand segments at neighboring crossing points rotate in different directions and create opposing friction. And the third rule is that knots gain stability when strands slide tangentially against each other to create friction while being pulled in opposite directions.

Such findings have some practical implications. For example, the study suggests that a type of bend knot called the Zeppelin knot offers greater stability than the more popular alpine butterfly knot. “The nice thing is that with these basic rules, you can get quick intuition about which knots are more stable or less stable,” Dunkel explains. “We can also use them as a starting point to explore more accurate models.”

The M.I.T. team’s work would not have been possible without the color-changing photonic fibers that were originally developed back in 2013. Such photonic fibers have a coating made from a periodic arrangement of two different types of elastic rubber, each with different material properties affecting their interaction with light. As a photonic fiber stretches under strain, its original color changes because the coating gets thinner and alters the original optical properties. Such fibers are examples of the same principle behind the rainbow of colors found in soap bubbles, butterflies and beetles.

“If, for instance, a relaxed fiber is red, it will change color through orange, yellow, green and blue to purple as it is stretched more and more,” says Mathias Kolle, a mechanical engineer at M.I.T. and a co-author of the study. “In addition, we can tailor the spectral landscape of the fibers and play different tricks to generate other color progressions.”

The experiments with the color-changing photonic fibers provided the reality check so that the mathematical models incorporating the same data could accurately predict the strongest types of knots. After simulating the strongest knots, researchers drew flat knot diagrams to examine the pattern of strands that make up each one. They also tested the real-world strength of knots by tying two pieces of Dyneema synthetic fiber together, hanging one end of the combined “rope” from a gripping mechanism and then attaching progressively heavier weights to the rope’s dangling end.

The result is “a very interesting blend of experimental work and qualitative theoretical work,” says Louis Kauffman, a professor emeritus in mathematics at the University of Illinois at Chicago, who was not involved in the M.I.T. study.

Promising though they may be, such methods are not without limitations. The flat-knot diagrams seem to do well in modeling real-world knot behavior so far, but more complex tangles may require 3-D modeling to fully account for how all the different forces are interacting. “This raises the very fascinating question of generalizing these models into full three-dimensional reality,” Kauffman says.

Another limitation, Dunkel says, is that the mathematical models do not account for how different fiber materials affect the friction within a knot. Still, the team is eager to see if its models can find similar rules in systems beyond knots of fiber and string. For example, other research groups have discovered knot structures appearing within the liquid crystals used in technologies such as flat-screen TVs.

Separately, Kolle and his engineering team are continuing to develop their color-changing photonic fibers with the goal of making them more efficient in larger and more durable forms. So far, the researchers can make fibers about 15 centimeters in length in the lab, with each capable of thousands of stretching, color-changing cycles that traverse the entire visible spectrum.

The engineers have their eye on eventually making the fibers suitable for applications such as color-changing sportswear and fashion items, where alterations in color might help signal how well the fabric is holding up over time. Weaving such fibers into medical bandages might also help physicians and ordinary people visually check where bandages are applying maximum pressure to correctly staunch bleeding.

But commercialization possibilities aside, Kolle remains thrilled that the color-changing photonic fibers could help his colleagues untie a rather difficult knot of a problem. “It was very easy to get excited about it—the color-changing fibers being useful for really creative fundamental research,” he says. 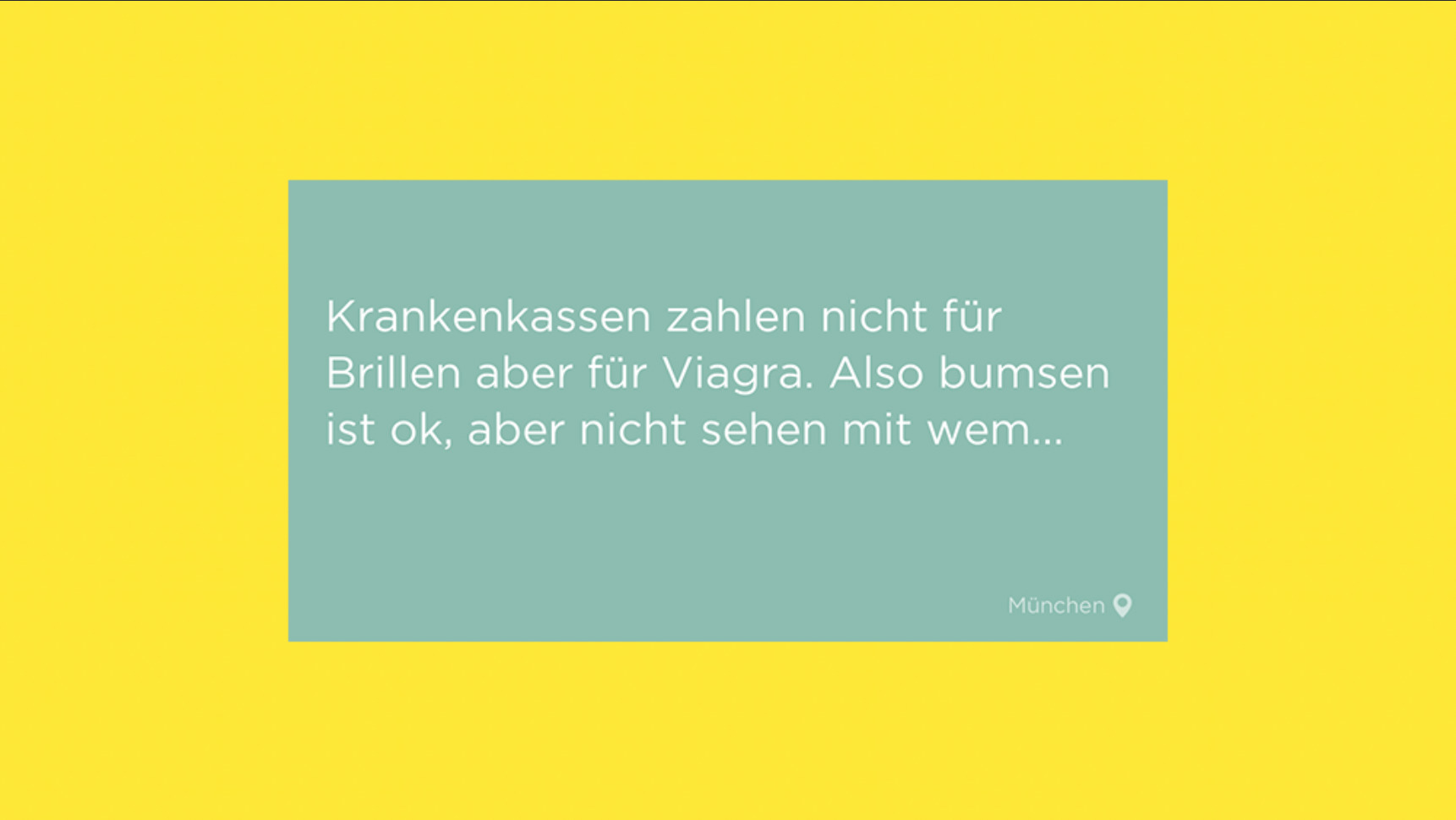 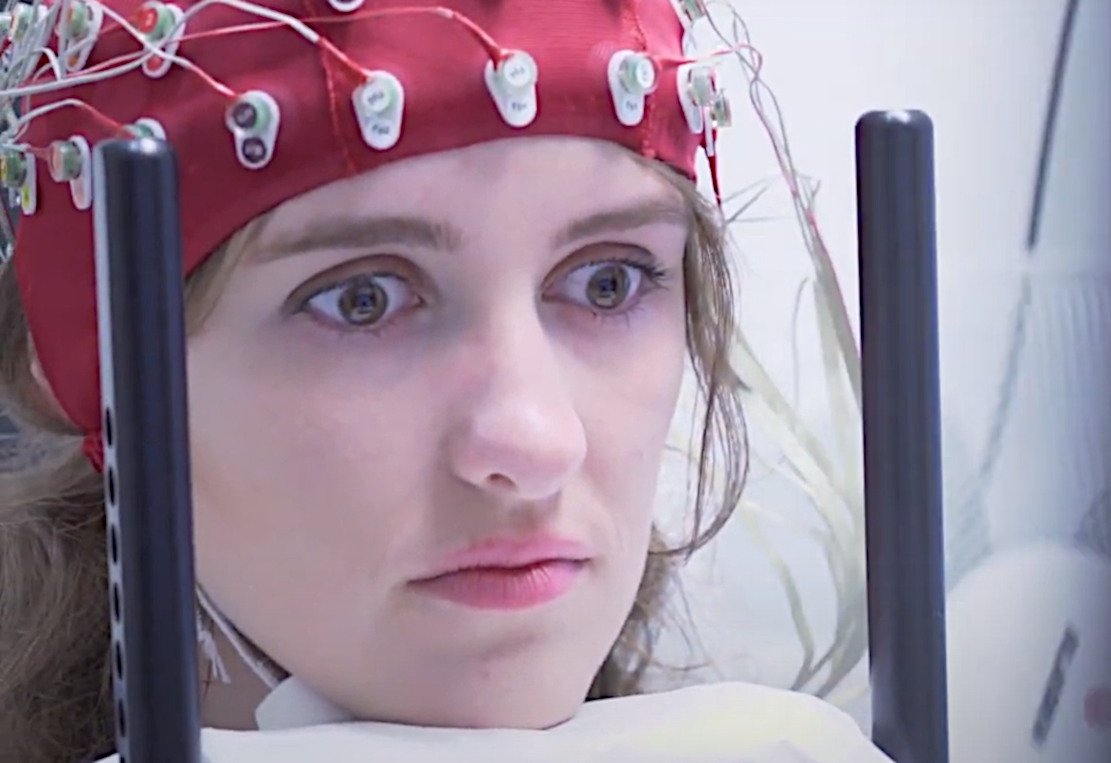 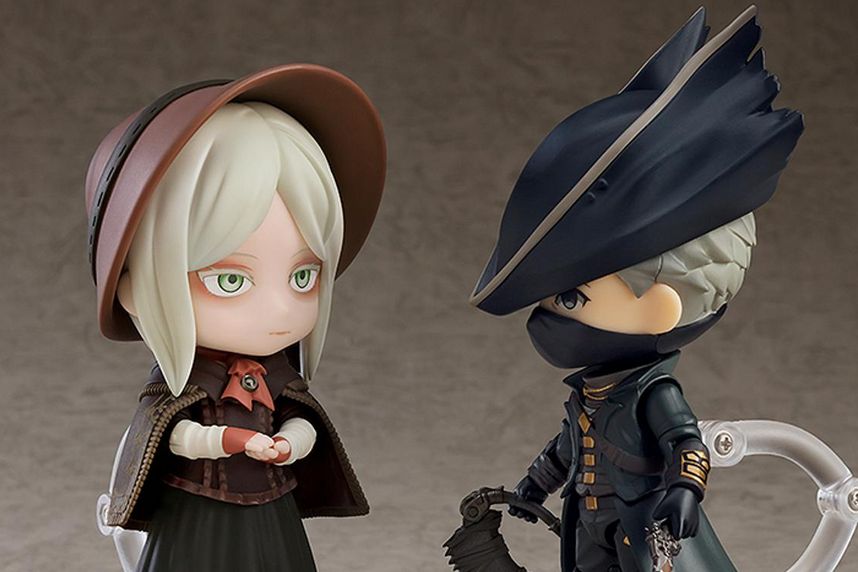