Following up on its recent release of the Death Note anime’s soundtrack, Tiger Lab Vinyl is taking a quick swerve and returning to the bowels of awesome anime hell for another ’80s classic. This time it’s Motokazu Shinoda’s full score for Demon City Shinjuku, the 1988, blue and red-drenched fantasy horror from the inimitable Yoshiaki Kawajiri.

The Demon City Shinjuku score will be available for the first time in any format as a 2xLP, after years of being stored unreleased in the archives of Japan Home Video. Tiger Lab Vinyl worked directly with Japan Home Video on the remastered release, which is now available to order in Shinjuku Twilight coloring on the official website.

This marks Tiger Lab’s third release of a soundtrack from a Kawajiri flick. Previous releases include Wicked City and Vampire Hunter D: Bloodlust. 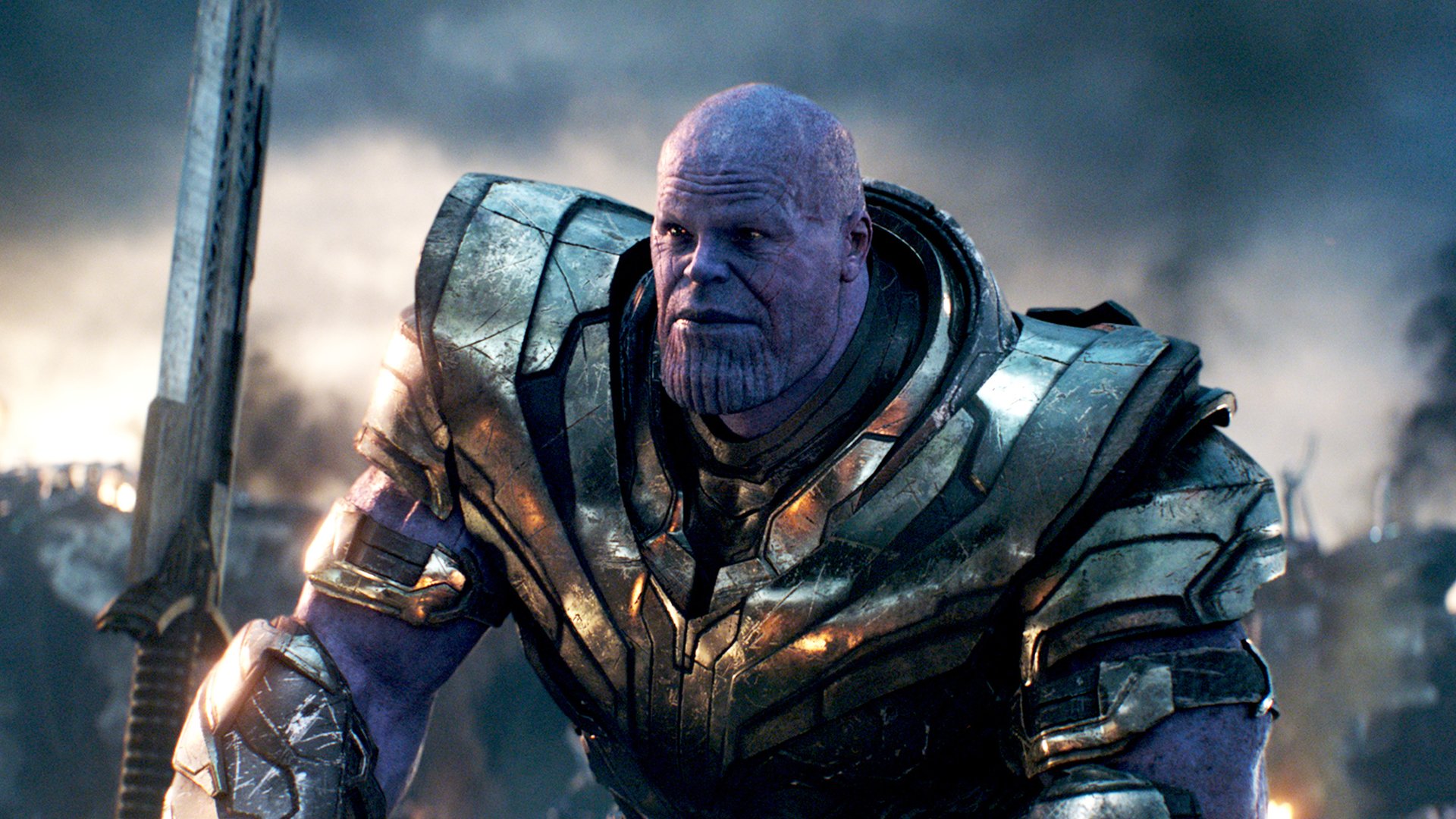