Based on Dragon Quest V: Hand of the Heavenly Bride, the Dragon Quest: Your Story CG movie opened in Japan back in August of 2019. Now it’s finally almost time for the rest of us to check it out, because it’s officially set to hit Netflix on February 13.

The movie page is already live for the feature, which features general direction and a screenplay by Takashi Yamazaki, direction by Ryuichi Yagi and Makoto Hanafusa, and music by Koichi Sugiyama. Here’s how Netflix describes it:

Luca follows in his father’s footsteps to rescue his mother from evil Ladja. Finding the heavenly hero who wields the Zenithian sword is his only hope. 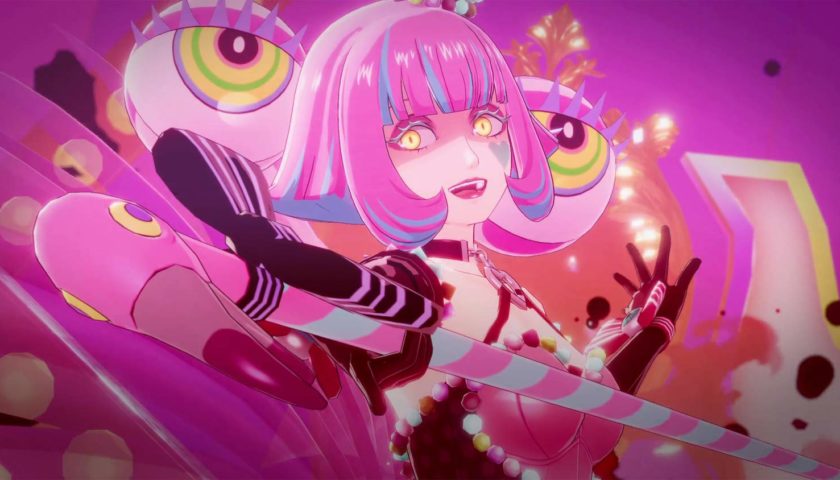