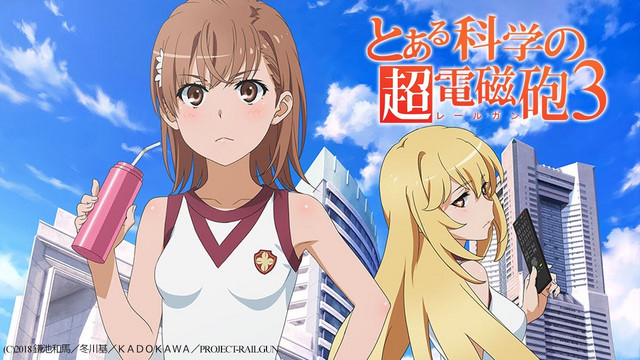 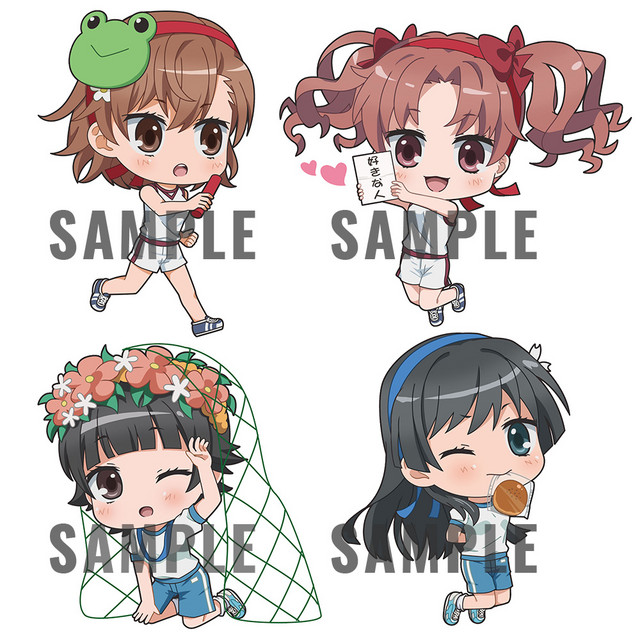 Additionally, the Blu-Ray for the series is scheduled to be released on April 30, 2020. Pre-ordering through different dealers will net you prints and posters featuring the girls of Railgun. 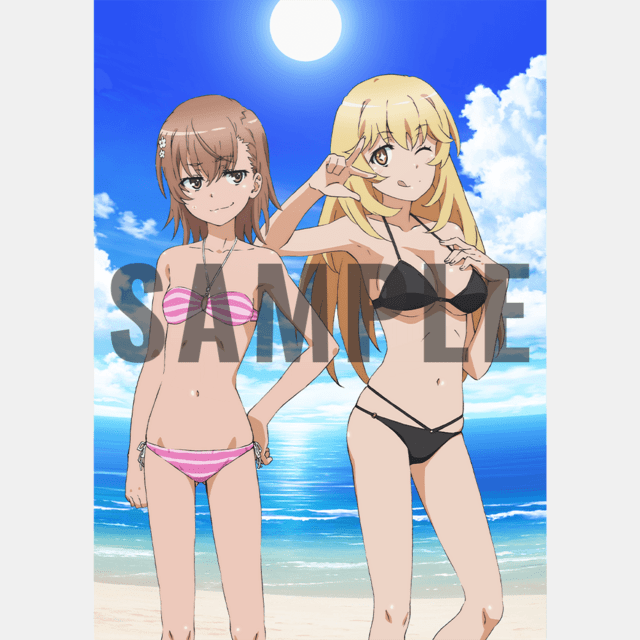 A Certain Scientific Railgun T premieres January 10 on TOKYO MX. AbemaTV will also be running a 10-hour marathon of the second season’s “Sisters” arc, plus cast commentary, leading up to a streaming simulcast of the premiere.

Made in Abyss: Dawn of the Deep Soul Movie Hit with R15+ Rating

#SocialMedia #Hulk is Strong, But Just How SMART is Bruce Banner? #BB