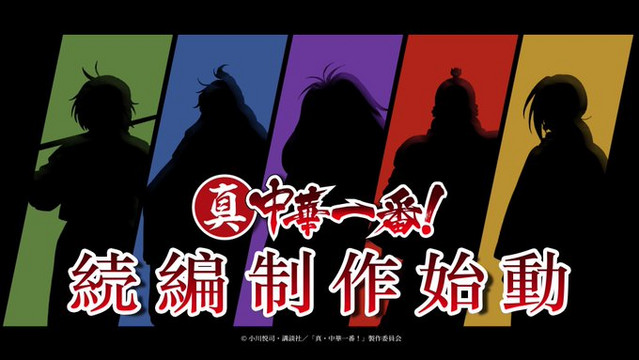 After the broadcast of the final 12th episode of True Cooking Master Boy in Japan last night, a 15-second teaser trailer to announce the start of the production of its sequel was also aired. And the clip introduces silhouettes of five mysterious characters. How and when the sequel is distributed is currently unknown.

The latest TV anime adaptation of Etsushi Ogawa’s Chinese cuisine-themed manga Chuka Ichiban!, animated by Production I.G, was aired for 12 episodes from October 12 to December 28, 2019. It has been available on Crunchyroll to its members in North America, Central America, South America, Europe, Africa, Oceania, and the Middle East.

Re:ZERO's Rem Is Devilishly Cute as a New Halloween Figure 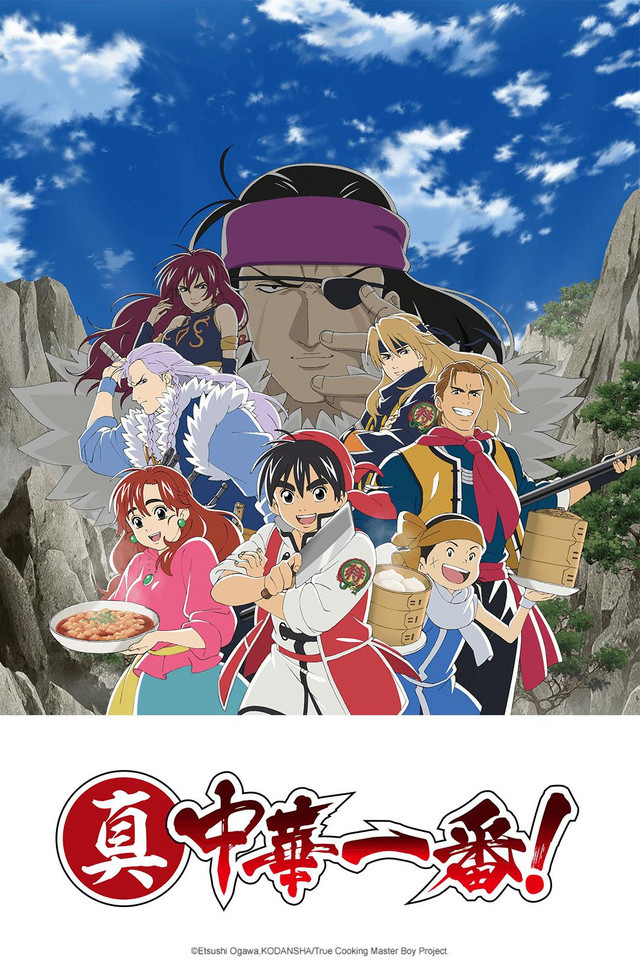 #Anime #Manga #Exploring Hinata's Struggle of Talent vs. Hard Work in Haikyu!! To the Top -BB