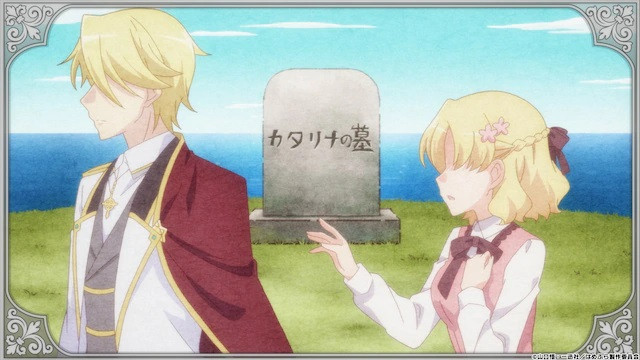 The opening theme song performers have been revealed for My Next Life as a Villainess: All Routes Lead to Doom! (known in Japan as Otome Game no Hametsu Flag Shika Nai Akuyaku Reijō ni Tensei Shiteshimatta…), an upcoming TV anime based on the series of romantic comedy isekai fantasy light novels written by Satoru Yamaguchi and illustrated by Nami Hidaka about a young woman who finds herself reincarnated in her favorite otome game in the role of the bad girl. 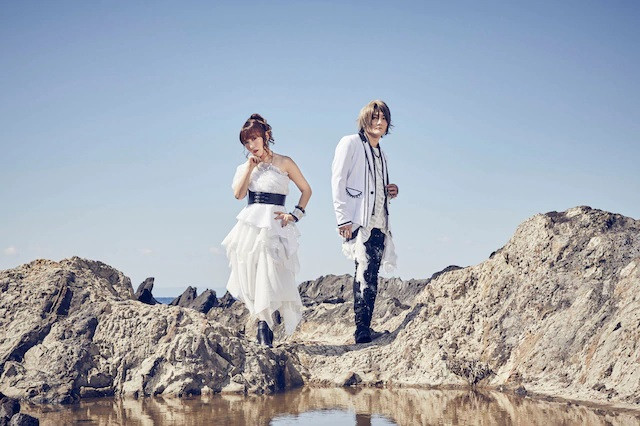 The opening theme, entitled “Otome no route wa hitotsu janai!” (“There Isn’t Just One Route for the Maiden!”), is perfomed by angela (pictured above), a pop duo composed of atsuko (vocals) and KATSU (guitar & arrangement).

The original My Next Life as a Villainess: All Routes Lead to Doom! novels are published in Japan by Ichijinsha under their Ichijinsha Bunko Iris label, and an English language version of the series is also available from J-Novel Club, who describe the story of the series as follows:

After hitting her head particularly hard one day, Duke Claes’ daughter, Katarina, suddenly recalls all the memories of her past life: that of a teenage Japanese girl. Just before her untimely death, this girl recalls playing an otome game… that is exactly like the world she’s living in now! She is now Katarina Claes, the antagonist of the otome game, who nastily hounded the protagonist until the end. Knowing all the possible outcomes of the game, she realizes that every single possible route ends with Katarina being murdered or exiled! In order to avoid these Catastrophic Bad Ends, she has to use her knowledge of the game and her own wiles, starting with breaking off this engagement with the prince… Will Katarina survive while making her way through this world, where bad flags trip at every turn? Find out in this reverse-harem rom-com, led by everybody’s favorite villainess! 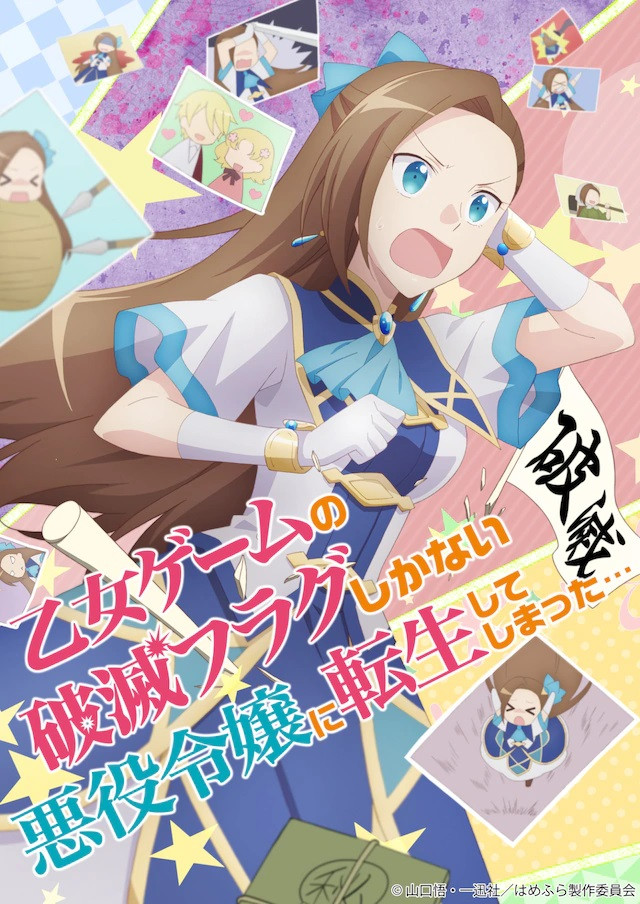 The My Next as a Villainess: All Routes Lead to Doom! TV anime is directed by Keisuke Inoue and features animation production by SILVER LINK.. The series will begin broadcasting in Japan in April of 2020.