“Dorohedoro Game Lets You Beat Up Zombies as Caiman and Nikaido” 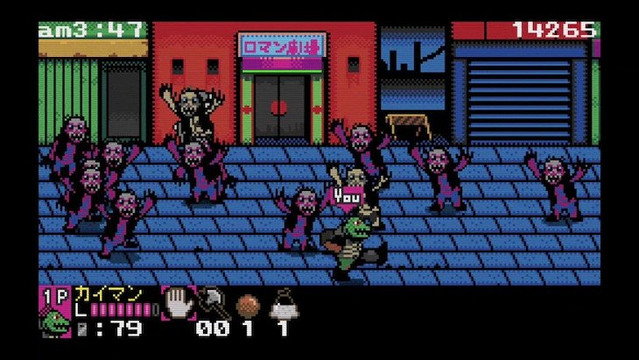 In one of the early chapters of Q Hayashida’s Dorohedoro manga, the dead rise and take over during the annual Night of the Living Dead event. This is depicted in the anime adaptation’s third episode, and now you can experience it first hand thanks to a free browser game that recently went live on the official website.

The title pretty much says it all: Dorohedoro 8-Bit Game ~Living Dead Day Survivor~. Players can take control of Caiman or Nikaido in a throwback retro-style game with simple controls that have both hacking away at zombies with either their hands or additional weapon items you can find scattered on the street.

You can play it now for a limited time, just be ready for that haunting chiptune music to be bouncing around in your head all day. 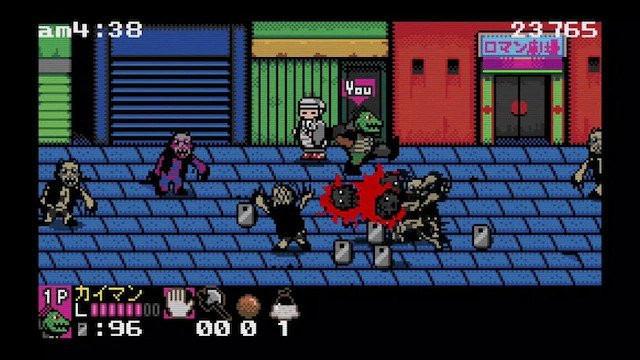 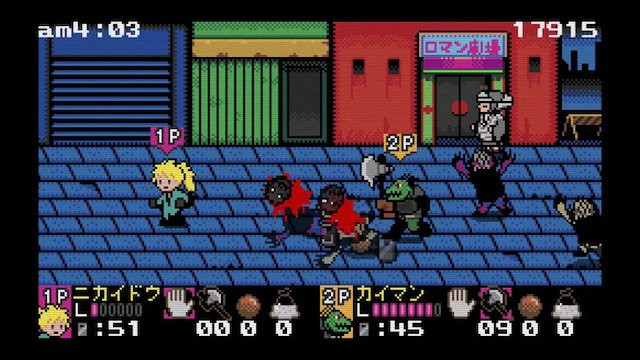 The manual highlights some of the characters, NPCs, and enemies, followed by a list of consumable items. 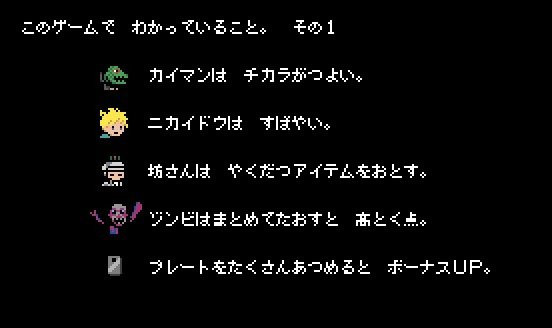 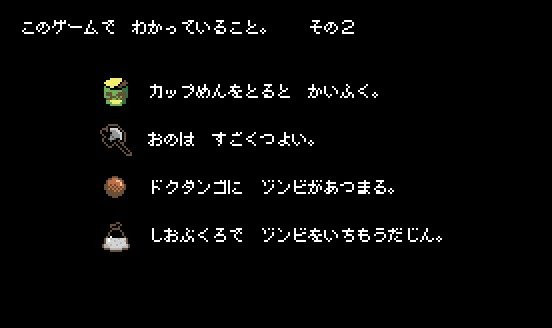 The original Dorohedoro manga was serialized in Shogakukan’s Monthly Shōnen Sunday magazine. An English language version of Dorohedoro is also published by Viz Manga, who describe the story of the series as follows:

In a city so dismal it’s known only as “the Hole,” a clan of Sorcerers have been plucking people off the streets to use as guinea pigs for atrocious “experiments” in the black arts. In a dark alley, Nikaido found Caiman, a man with a reptile head and a bad case of amnesia. To undo the spell, they’re hunting and killing the Sorcerers in the Hole, hoping that eventually they’ll kill the right one. But when En, the head Sorcerer, gets word of a lizard-man slaughtering his people, he sends a crew of “cleaners” into the Hole, igniting a war between two worlds.

The anime premiered in Japan on January 12. If you missed one of our previous posts, you can check out the opening here.

So I'm a Spider, So What? Anime Crawls Onto Japanese TV Screens in 2020

The Science of Losing Battles