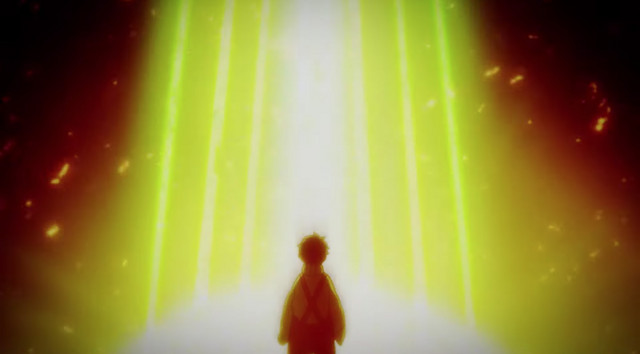 Get ready to turn your TV screens to 11 as Kagerou Daze creator JIN and screenwriter Dai Sato (Space Dandy, Cowboy Bebop) bring the original music anime Listeners to life. A new trailer for the upcoming TV anime was released, announcing the cast members and full staff for the series. 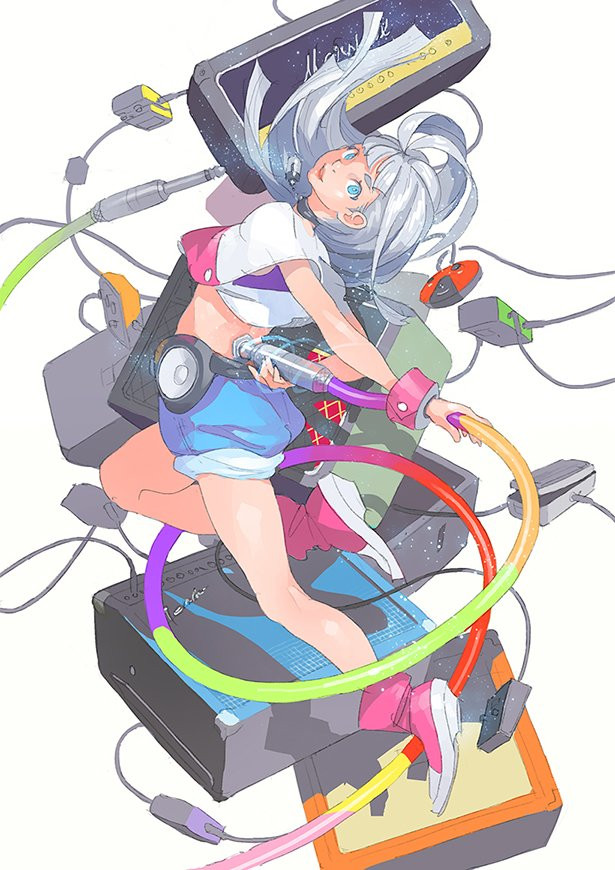 Co-ordinating the anime is director Hiroaki Ando (Ajin: Demi-Human) at MAPPA (ZOMBIE LAND SAGA) with Dai Sato looking after the series composition from his work with JIN. pomodorosa (Deca-Dence) drew the original character designs for the series (and the above key visual) and Shinpei Kamada (Banana Fish) is adapting them for the anime with Hatsue Koizumi (sweetness & lightning) and Shuuji Takahara (YU-NO: A Girl Who Chants Love at the Bound of This World) both helming the sub-character designers and chief animation director roles.

The rest of the staff include:

Listeners is a youth story set in a world where music doesn’t exist. The story follows a solitary boy and a mysterious girl named Myuu who has an empty input jack in her body. When the two of them meet, they begin an unforgettable journey that traces the boundaries of rock history.

More information on the series is set to be released during the “LISTENERS GIG #1” radio show on February 1 with JIN, Takahashi, Sato, and producer Hashimoto hosting the live stream set to go out on YouTube LIVE, Periscope, and Nico Nico Douga.

India to tweak proposed content regulations to ease burden on some: Sources