” Little Busters! Visual Novel Gets Converted for the Nintendo Switch on April 23″ 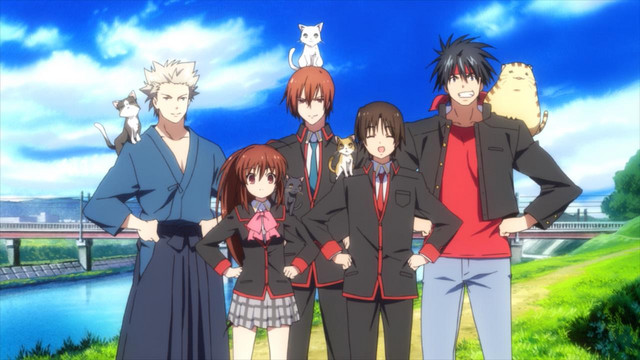 Little Busters!, the popular visual novel from developing house, Key, and the mind of Jun Maeda, is following in Clannad’s footsteps and getting a Nintendo Switch release on April 23. This version of the game will come complete with the usual Japanese text, as well as the English translation that was first used for the Steam release in 2017.

Trailer from the English Stream release:

The box art for the upcoming Nintendo Switch version: 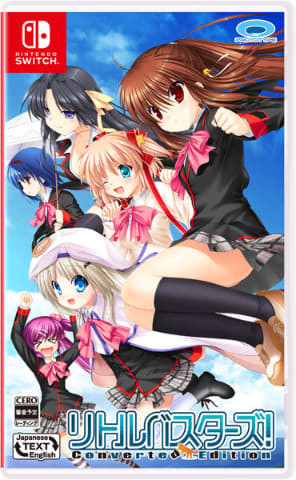 The Switch version can be played in two different modes; TV and handheld mode, which only requires one JoyCon controller, specifically the right one, and a special handheld mode which only uses the touchscreen – no controller required!

Pre-ordering the Little Busters! CONVERTED EDITION physical release inside Japan will net you the “‘My’ Morning” Drama CD, you can do at any major retailer in the country or online. It hasn’t been announced if the visual novel will be coming to Nintendo eShop’s worldwide, or just Japan. 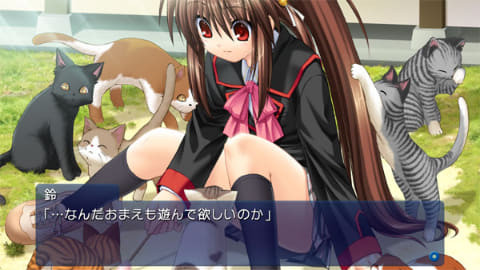 Little Busters! was adapted into an anime series in 2012 which is currently streaming on Crunchyroll.

#SocialMedia #Who Is Taskmaster In Black Widow? Every Candidate Explained #BB