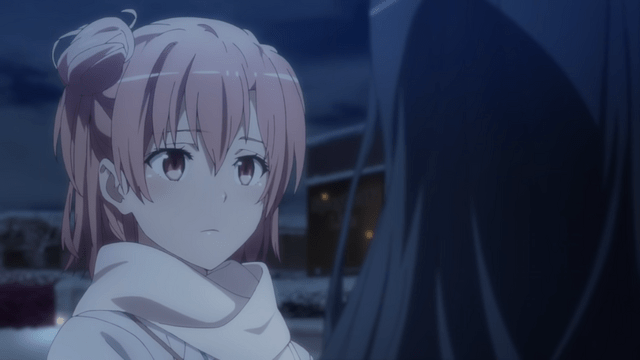 Some quick news for fans of youthful romantic comedy going wrong: the third season of My Teen Romantic Comedy SNAFU, the TV anime adaptation based on the OreGairu light novel series written by Wataru Watari and illustrated by Ponkan 8 about three high school students who join their school’s “Service Club”, is returning to Tokyo Broadcasting System on April 09, 2020.

The series will broadcast on Tokyo Broadcasting System on Thursdays during the 25:58 time, which is actually on Friday morning at 1:58am JST, since some Japanese TV schedules count early-morning programming as late-night programming for the previous day.

The original OreGairu light novel series are published in Japan by Shogakukan under their Gagaga Bunko imprint, and an English language version of series is available from Yen Press under the title My Youthful Romantic Comedy is Wrong, As I Expected. Crunchyroll currently streams the first two seasons of My Teen Romantic Comedy SNAFU, and describes the story of the series as follows:

So exactly what’s going to happen when Hachiman Hikigaya, an isolated high school student with no friends, no interest in making any and a belief that everyone else’s supposedly great high school experiences are either delusions or outright lies, is coerced by a well meaning faculty member into joining the one member “Services Club” run by Yukino Yukinoshita, who’s smart, attractive and generally considers everyone in her school to be her complete inferior? 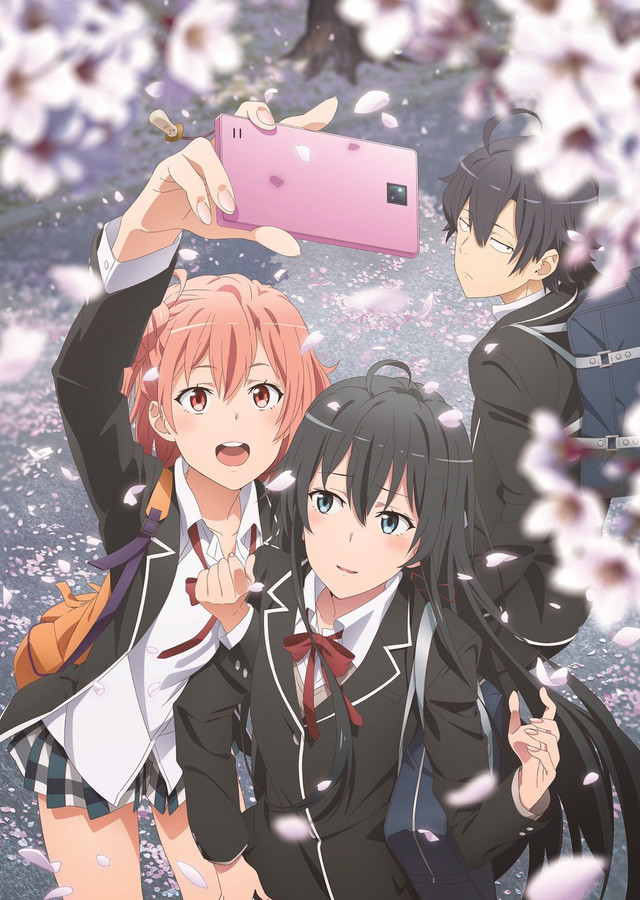 The third season of My Teen Romantic Comedy SNAFU is directed by Kei Aikawa and features animation production by feel.. The series will also broadcast on BS-TBS and other stations during the Spring 2020 season, and additional broadcast information for the series will be revealed at a later date.

Super Mario Odyssey: How to Beat Bowser on the Moon -BB