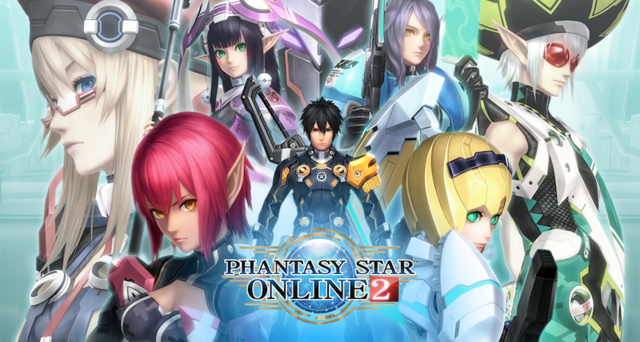 Considering how much coverage we’ve given to Phantasy Star Online 2 in the years it wasn’t available in the west, it would be cruel not to post about its upcoming North American beta. Players in the United States and Canada who signed up can look forward to digging into the beta on Xbox One for two days only, February 7 and 8.

Sega has events planned for the beta period, and pre-loading will be available starting February 3, so you won’t have to spend too much time downloading the game itself during that incredibly short beta window. It all starts on February 7 at 5:00pm Pacific Time.

Those who play can look forward to some login bonuses. Here are some of the quests and their respective timing, via Xbox Wire:

The full version of Phantasy Star Online 2 finally makes its North American debut on Xbox One this spring, followed by a release on PC and potentially other platforms down the line.