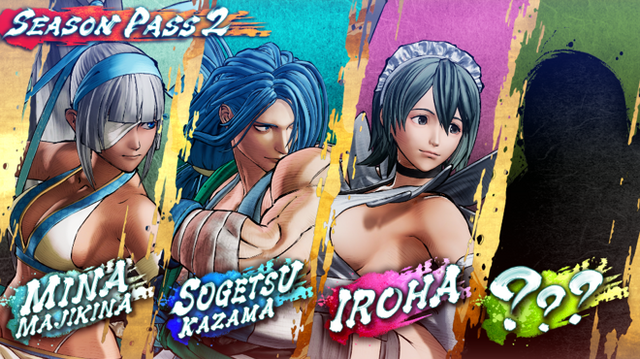 One of the nominees for Best Fighting Game at this year’s The Game Awards is about to introduce some fresh content. SNK revealed some of the Season Pass 2 DLC fighters for Samurai Shodown, including the likes of Mina Majikina, Sogetsu Kazama, and Iroha.

Mina will kick things off in February, followed by Sogetsu, Iroha, and an as-yet-unannounced fourth DLC character. Stay tuned for more on that, and check out the Season Pass 2 trailer below.

Screens and info for each: 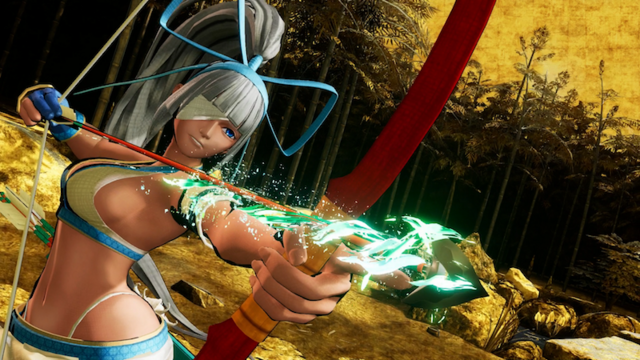 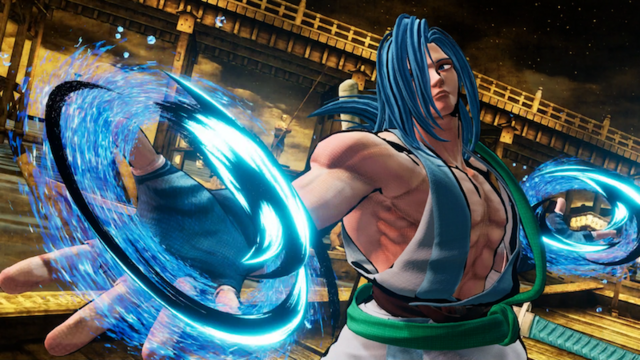 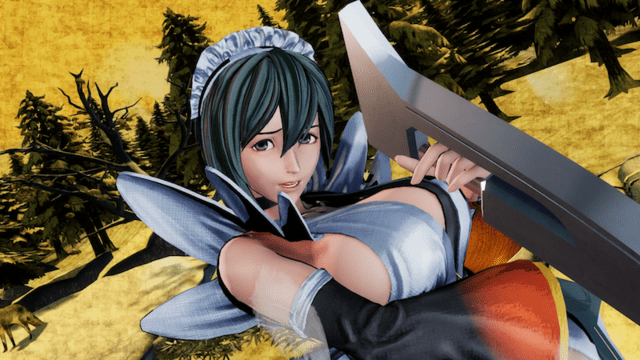 Star Wars 9: How Leia Got Back The Tantive IV In Rise of Skywalker