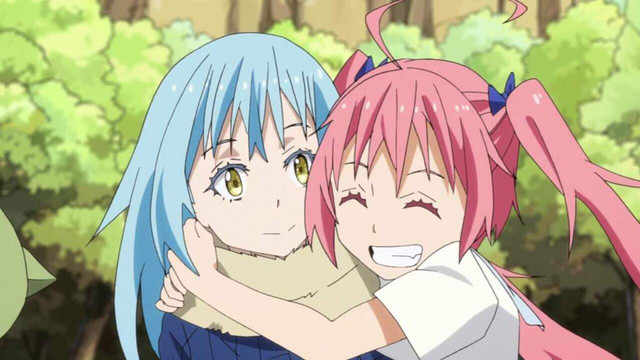 A new key visual of Rimuru being celebrated was released: 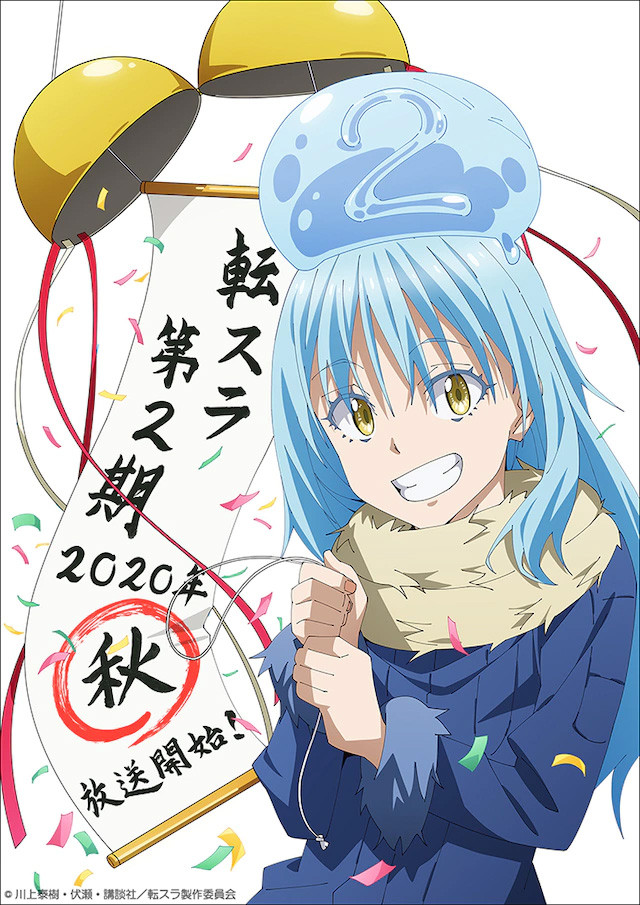 It was announced that the staff and cast will return from season one at anime studio 8-bits. Crunchyroll streamed season one as it aired in Japan, as well as the first two OAD’s “Hey, Butts!” and “The Tragedy of M?”. The next three OAD’s will be released with volume 14 of the novel series on March 27, and volumes 15 and 16 of the manga with the first titled “Side Story: Rimuru’s Brilliant Teacher Life, Part 1.”