“Time Lines Go Askew as Live-Action US Adaptation of Steins;Gate is Announced” 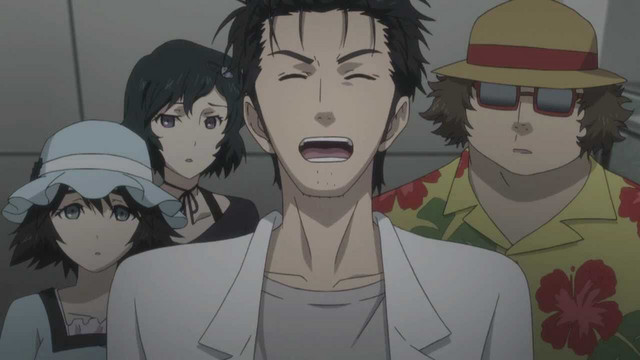 Move over Barry Allen, we have a new timeline messing mad scientist in the 3D realm!

The Science ADV Live S;G 1010th ANNIVERSARY event happened at ZEPP DiverCity in Odaiba, Tokyo on January 26 to celebrate all things Science and Adventure during one special event. One of the biggest adventures the series will go through to date is the newly announced live-action Hollywood TV adaption of the popular Steins;Gate visual novel. 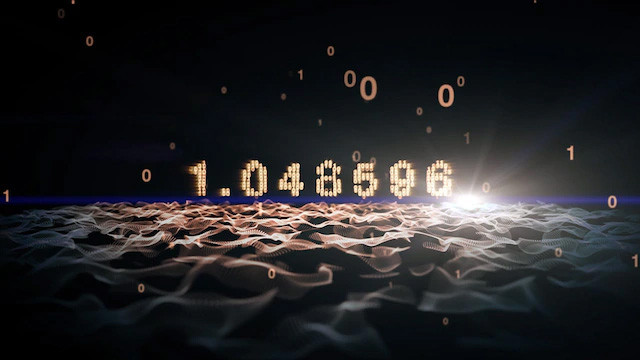 While the information on the adaptation is sparse, we do know the TV series is being produced at Skydance Media, who have produced Netflix series’ Altered Carbon and Grace and Frankie, as well the latest Terminator: Dark Fate film and the upcoming Top Gun: Maverick film. Skydance Television also has an untitled Miraculous Ladybug live-action TV series under production. 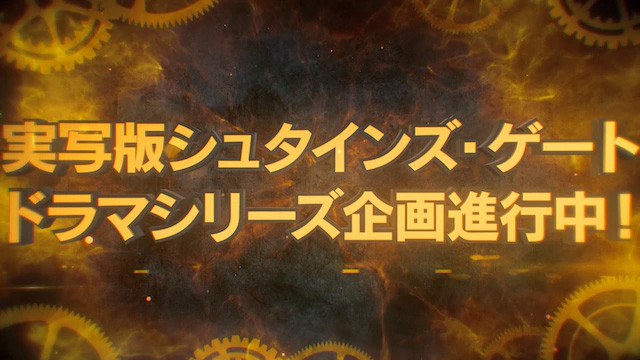 It hasn’t been announced where the new series will release, though the announcement does say the TV series will have a “worldwide distribution.” Though, the biggest question is, who will play Okabe and how quickly can Mamoru Miyano learn English to bring his trademark mad scientist laugh over.

#How “Paralinguistic Cues” Can Help You to Persuade -BB