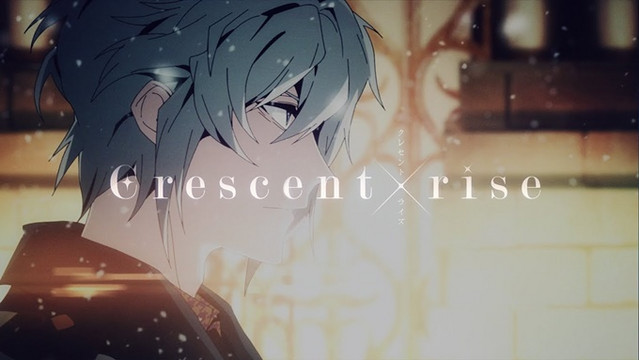 Their third single “Crescent rise” is set to be released in Japan tomorrow, January 29, 2020. The song is featured as the theme song for the in-game musical “Crescent Wolf,” which is a remake of “Mikazuki Ookami” played by actor Shizuo Chiba. And the MV introduces scenes from the remake musical and the three members’ dance performance. 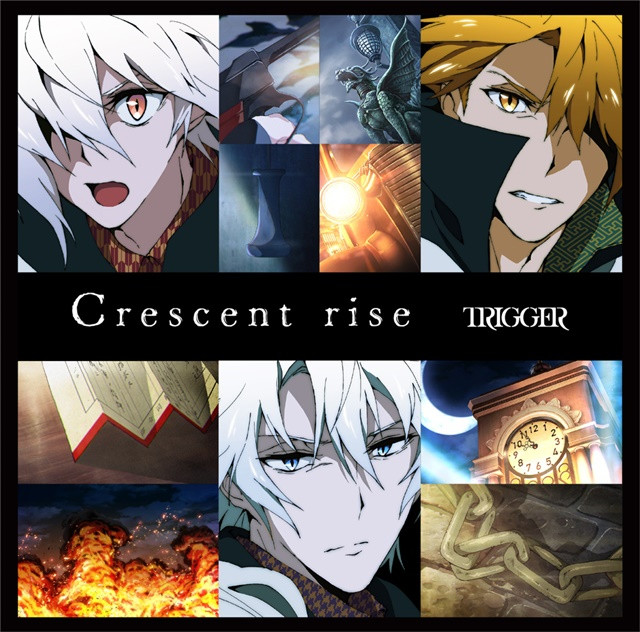