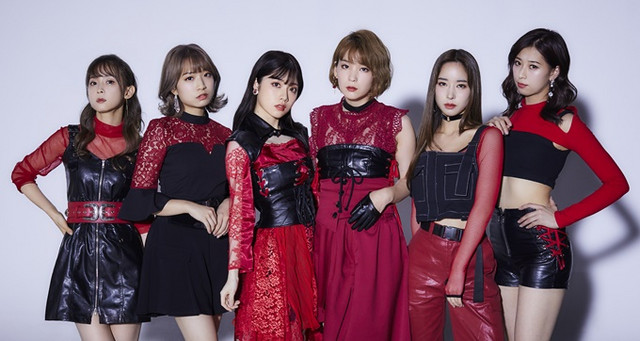 Also, a five-minute full version music video for their debut single song “Kono Hoshi no Dokoka de” (Somewhere on this earth) released on December 4, 2019, has been streamed on their official YouTube channel.

As reported,  the unit serves as the official series ambassador for internationally acclaimed director Mamoru Oshii’s highly-anticipated new anime VLADLOVE, and “Kono Hoshi no Dokoka de” is featured as the starting song for the project. The video is produced by the general media company RD101 and all filmed in Korea by Korean staff. 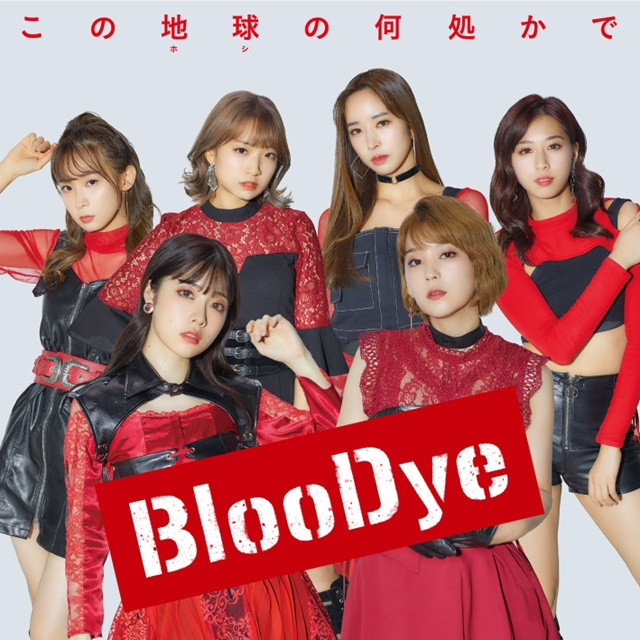