“Weathering with You Breezes Past $6.5 Million in NA, Makes 10x as Much as Your Name in UK” 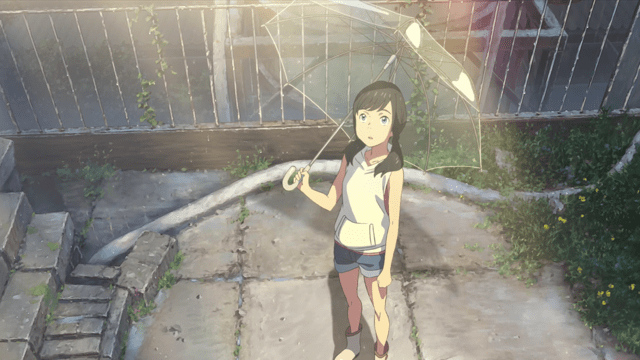 Weathering with You anime film is already a huge hit in North America, becoming the biggest film from distributor GKIDS, and the 11th highest-grossing anime film in the region, above My Hero Academia: Two Heroes, and below Dragon Ball Z: Resurrection ‘F’. But America isn’t the only place seeing amazing box office returns for the Makoto Shinkai directed film, with the United Kingdom gains being ten times that of his earlier work, Your Name.

As we finish the film’s second weekend in cinemas in North America, Weathering with You is estimated to have grossed US$6.6 million. As Friday rolled around, the number of screens the film was being shown on dropped to 458 from 486 the week before. Box Office Mojo estimates that Weathering with You passed the US$6 million mark on Friday. 4DX screenings of the film in both dubbed and subbed formats start on January 31 around North America. 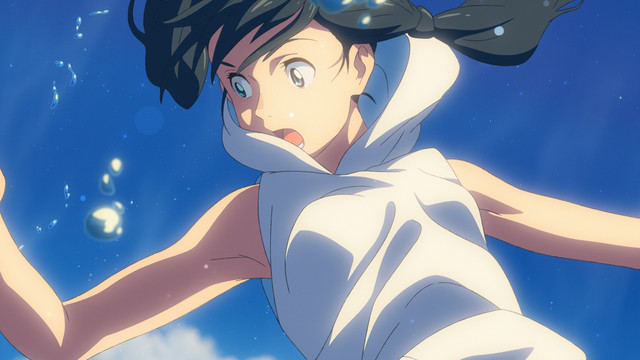 Across the pond in the United Kingdom, Weathering with You is quickly becoming one of the biggest anime releases of all time, with its opening weekend takings totaling £221,320 (US$288,562) over 57 screens. This is over 10x the amount Your Name made in its opening weekend in 2016, which was £22,274 (US$27,009) at the time. Weathering with You has been expanded in the country to over 400 screens, reports Flash Band Film Review, who calls the growth “unprecedented.” Your Name also got expanded screenings in the films second week, but only on 5 more screens, totaling 23.

With these box office gains, the anime film has now made a total of US$185,140,950 worldwide since it opened in Japan on July 18. Who knows how much further the film can reach, but we do know it’s going for the sun.

#SocialMedia #Once Upon A Time's Cinderella: The 5 Best (& 5 Worst) Changes Once Made To Disney Characters #BB

Watch Out for These Science Events in 2020

Most dangerous online banking scam of 2019 that cheated Indians

#10 Skyrim Memes That Are Too Hilarious For Words -BB