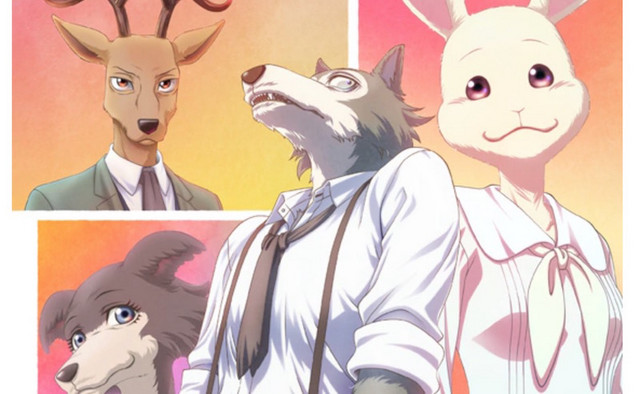 We’re still waiting for the anime adaptation of Paru Itagaki’s BEASTARS manga to hit Netflix outside of Japan, but there’s already more good news on the horizon. A second season has been confirmed, with new characters from the original manga to get in on the action.

Stay tuned for more information to come in the future.

Here’s a promo from back in September: