Busting the Myths: What You Should Not Believe About Gaming VPNs

These could be damaging and give you a sense of false expectations when you are getting yours. We hope to debunk most of the myths that you might have come across in this piece.

This could not be more wrong. Any VPN company that tells you this is just trying to get into your pockets – and they are not even doing it the right way.

That is why mobile gamers will prefer to go for dedicated gaming devices to achieve the best frame rates anyway, not subscribe to a VPN to do that.

If the slowdowns in the game are due to a slow internet connection, distance from the game server and such other factors, though, a VPN will be ready to give you a boost.

Myth #2 – VPNs will slow down your gameplay

We have to agree here that this myth started due to the nature of old VPNs, but not the dedicated pieces of software that we have around today.

Due to the connections to different servers and routing of your data through them too, older VPNs slow your internet connection down. However, since VPN providers have now started creating software with gamers in mind, speed is at the heart of their releases too.

On the flip side, you can even use a VPN to achieve faster speeds when gaming.

For example, if your ISP is throttling data generally in an area, connecting to another server location will allow you to escape that bracket. This is the same with ISPs that throttle user data when they observe that such users are gaming or streaming on the internet.

With a VPN, they won’t see what you are doing online anymore – and they let you keep using your internet at the fast speeds that are needed for gaming.

Myth #3 – VPNs will steal your data

See, this depends on where you got your VPN from.

We have always recommended that gamers – or anyone at all for that matter – not go for the free VPN offerings out there. Since they are not getting paid, they will want to make their money elsewhere.

It is, thus, not uncommon to see that they will collect your data and sell it to the highest bidder. Some of them might even bombard you with ads – or both.

That said, you still have to be on the lookout with the paid options too.

Before you put your money on any VPN, check to see that they support a strict, zero data logging policy across all their platforms. That way, even the company does not have access to the data you send when you are on their network.

For someone who does not know what they are missing out on, this myth will always look romantic to them.

We have seen VPNs used to access games that were not normally allowed in a market. The same goes for competitions that are limited to certain locations as well as in-game content that has been geo-locked.

The players just had to connect to a supported region and they were granted access.

Besides that, VPNs have also helped players stay safe from cyberstalkers. Since their IP addresses are now masked under a virtual address, it becomes impossible for stalking and tracking to happen.

All that, and we have not mentioned how they help protect the player against DDoS attacks. Need we say more?

Schlagwörter
Busting the Myths: What You Should Not Believe About Gaming VPNs VPN importance is marginal VPNs that can be used for gaming VPNs will enhance your frame rate VPNs will slow down your gameplay VPNs will steal your data
Teilen
Facebook Twitter LinkedIn Tumblr Pinterest Reddit VKontakte Odnoklassniki Pocket Skype WhatsApp Telegram Viber Teile per E-Mail Drucken 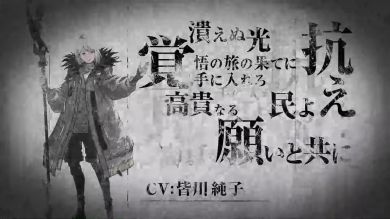 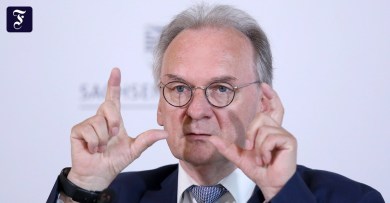 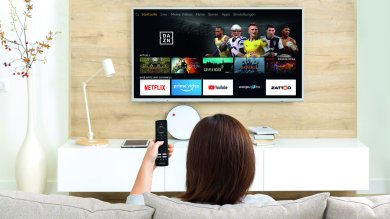