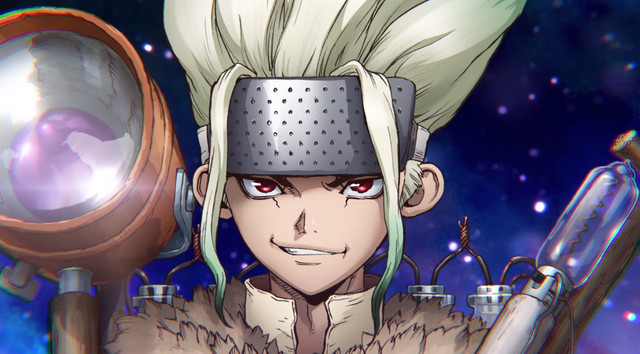 January 4 is important for two reasons in Japan, one, it’s the day the country celebrates the materials found in the Earth’s crust, which is dubbed ‘Stone Day’, and it’s the day that Senku from Dr. STONE was born. To celebrate, the official Twitter account for the Dr. STONE anime released a new key visual for the upcoming second season, based on the previously released teaser. 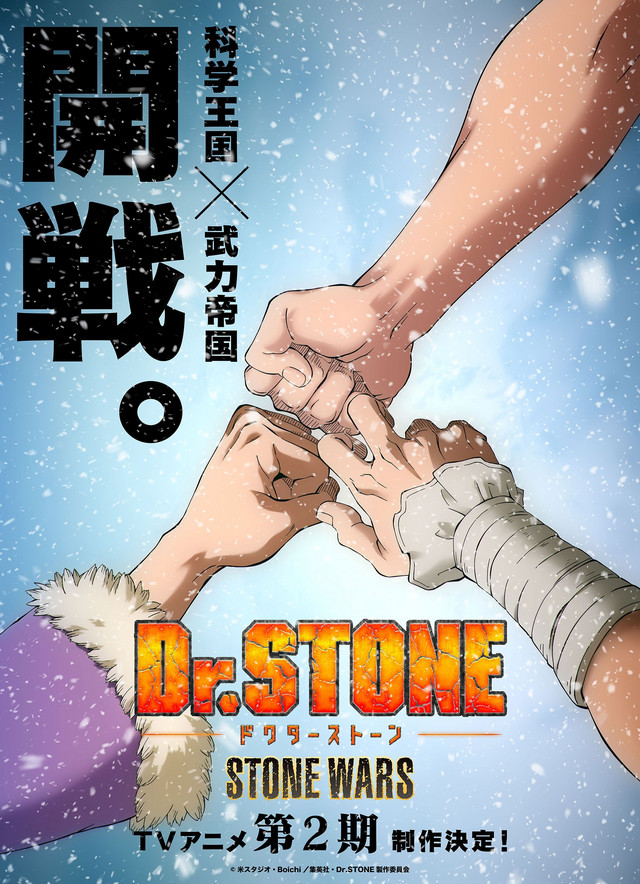 The top of the key visual reads, “War begins. Kingdom of Science vs. Empire of Might.” While the bottom says “Season 2 of the TV anime currently in production!”

The second season of Dr. STONE will focus on the STONE WARS arc from the manga. No date has been announced as of yet, but you can catch up on the first season on Crunchyroll.

Get Drawn in by 3rd Keep Your Hands Off Eizouken! TV Anime Trailer Previewing OP Theme

US's Mnuchin urges Apple, other tech cos to work with law enforcement -BB