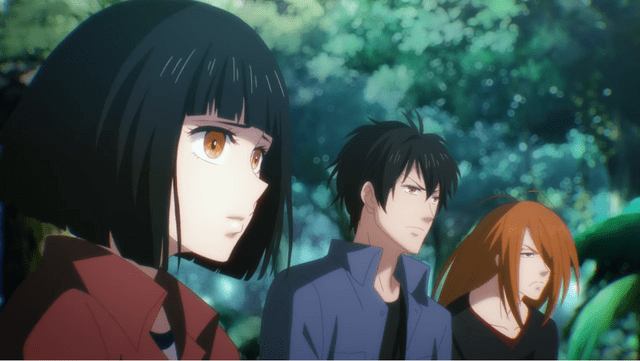 The ending theme song performer has been revealed for the second season of 7SEEDS, a Netflix Original Anime based on the classic science fiction shoujo / josei manga by Yuki Tamura about a group of survivors that awaken from cryogenic stasis to find that the Earth isn’t as they remember it.

The ending theme, entitled “Synchro”, is performed by Cidergirl.

The original 7SEEDS manga was serialized from November 2001 – July 2017 in Shogakukan’s Betsucomi and Flowers manga magazines, and a total of 35 collected volumes have also been published in Japan. Netflix describes the story of the 7SEEDS anime as follows:

Check Out Latest Photos from Katekyo Hitman Reborn! the STAGE –vs VARIA partⅡ-

Natsu awakens to a post-apocalyptic world, only to learn that she’d been cryogenically frozen as part of a program to ensure the survival of humanity. 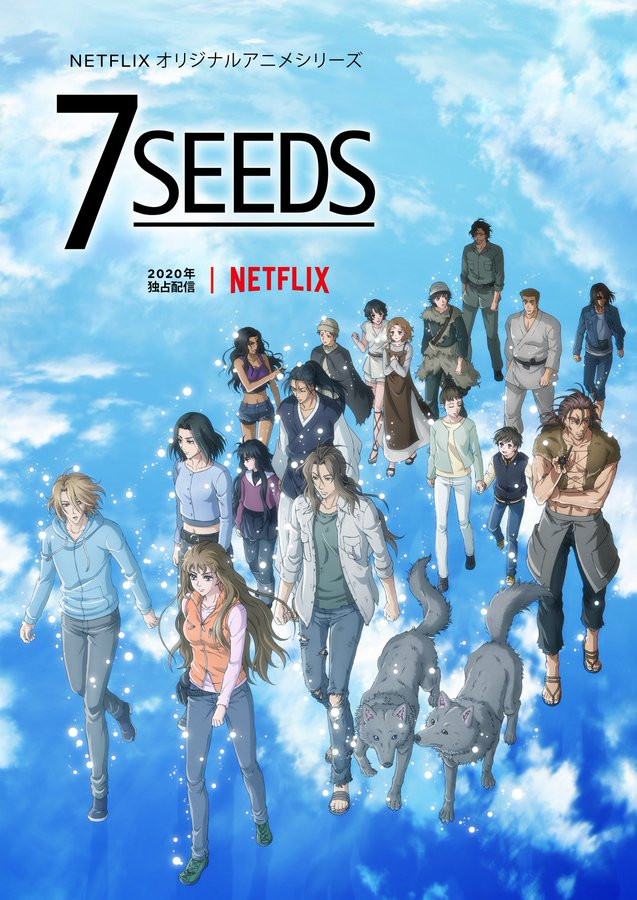 Infosys says not aware of any fresh lawsuit

FDA Approves an Ebola Vaccine For the First Time