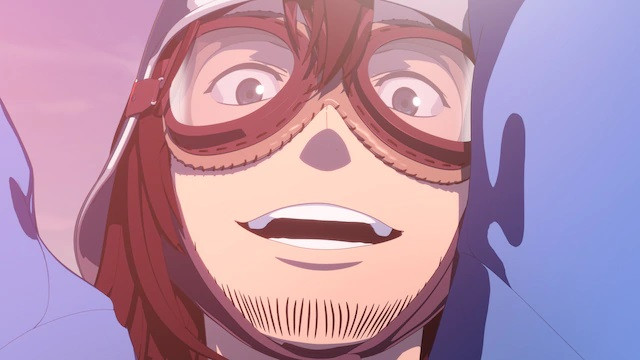 A tasty new trailer has been published for Drifting Dragons, an upcoming TV anime based on the gourmet fantasy by Taku Kuwabara about a crew of hard-working sky-sailors who hunt and harpoon dragons for food.

Additionally, the opening theme song performer for the series has been revealed. The opening theme, entitled “Gunjou” (“Ultramarine”), is performed by Yoh Kamiyama.

The original Drifting Dragons manga is serialized in Kodansha’s good! Afternoon manga magazine, and an English language version is also available from Kodansha Comics, who describe the story of Drifting Dragons as follows:

The draking vessel Quin Zaza soars through the skies, hunting dragons that hide in the clouds. A single big catch means full coffers and all the meat they can eat, while failure means an empty wallet and an even emptier stomach. Join us as we log the crew’s grand adventures, chasing dreams of the sky, dragons, and gourmet cooking!

Sekiro: Shadows Die Twice Nabs Game of the Year at The Game Awards 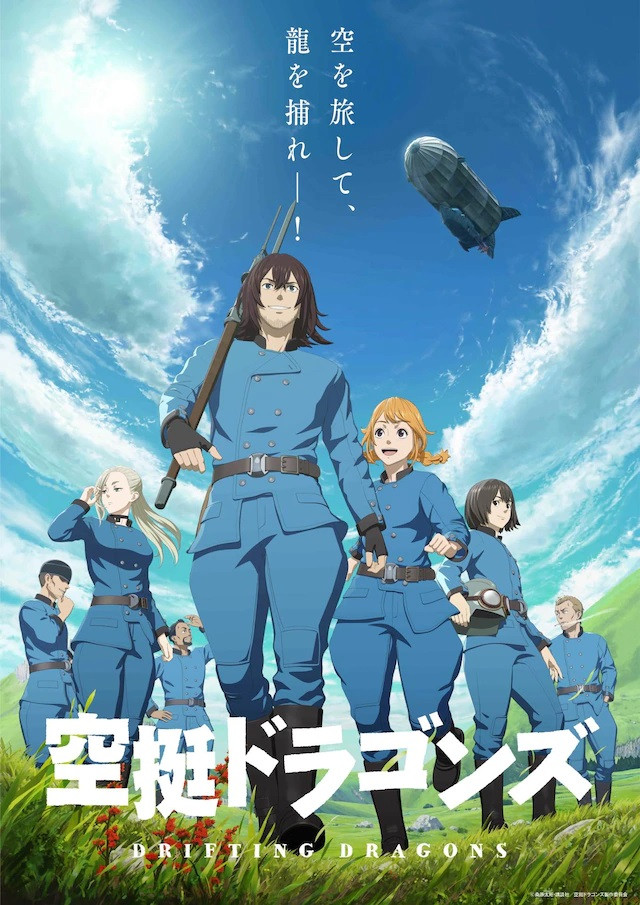 Drifting Dragons is directed by Tadahiro “Tady” Yoshihara and features animation production by Polygon Pictures. The series will broadcast in Japan as part of Fuji TV’s “+Ultra” programming block beginning on January 08, 2020, and Drifting Dragons will also be digitally distributed exclusively by Netflix.

How a waitress, doctor and 8 other people inspired Microsoft CEO Satya Nadella in 2019