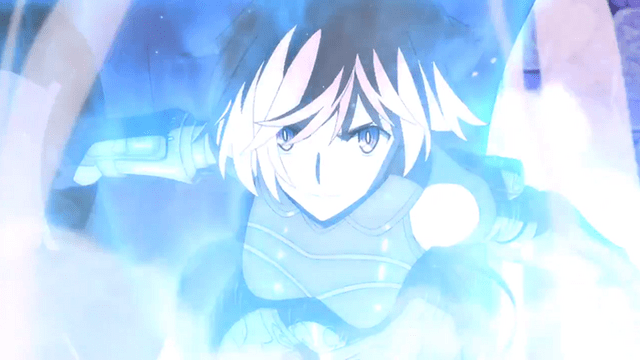 The battle in the age of gods rages on next month!

Fate/Grand Order -Absolute Demonic Front: Babylonia- will kick off its second cour in January, continuing the story of humanity’s final Master and Demi-Servant Mash Kyrielight as they fight alongside Gilgamesh. A new PV shows what’s to come, featuring epic battles with Quetzalcoatl, Ishtar, and Tiamat:

The PV features a sample of Milet’s new ending theme for the second cour, “Prover.” Milet has performed themes for Vinland Saga and Birthday Wonderland. She describes the theme as being a song for the characters of Fate/Grand Order who are trying to survive on the border between life and death.

A new key visual has been released as well, featuring Ritsuka, Mash, Gilgamesh, and Enkidu: