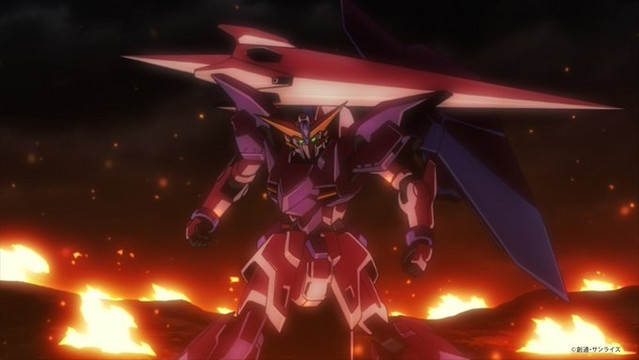 Soon after the broadcast of its final 13th episode in Japan last night, the official Japanese website for Gundam Build Divers Re:RISE, the latest installment of the Gundam Build anime series, announced that its second season is already set to premiere on Tokyo MX, BS11, and the Gundam franchise’s official YouTube channel in April 2020.

And the site has also posted four teaser visuals for the upcoming second season, which are changing depending on the time: morning, daytime, evening, and night. 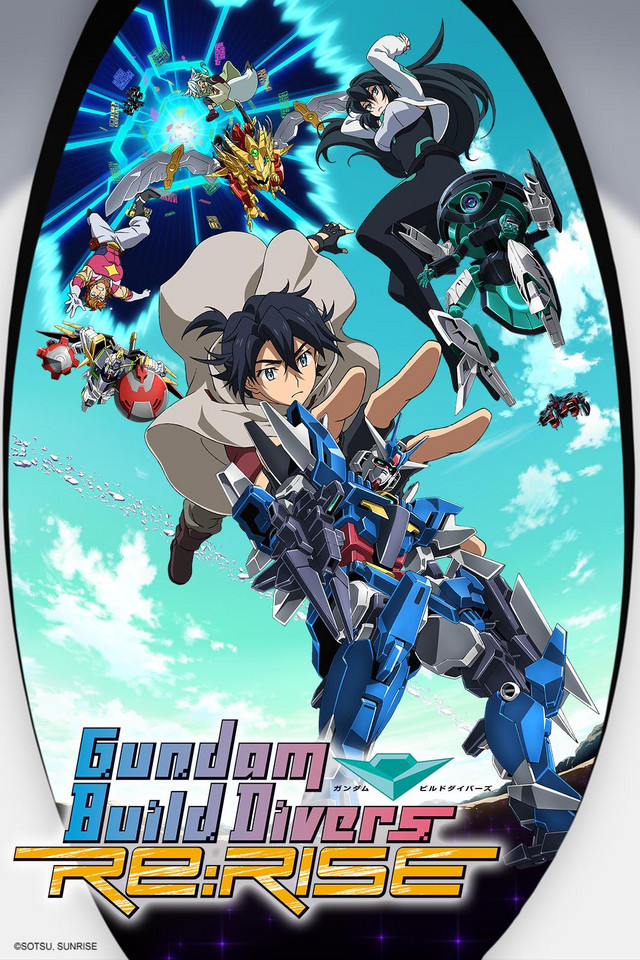 Two years have passed since the legendary force Build Divers battled the second Coalition of Volunteers to save the EL-Diver. Gunpla Battle Nexus Online (GBN), where these events took place, has been upgraded to provide sensory feedback for more realistic play. But as GBN becomes even more exciting, there are Divers who play with their own motivations in mind. Hiroto is a Diver who wanders alone through the Dimension, playing as a mercenary. Kazami is a frivolous, independent Diver who joins one party after another, pursuing the one he admires. May is a solo Diver surrounded by an aura of mystery, who plays Gunpla Battle night and day. And Parviz is a lonely novice Diver who is interested in team play, but out of shyness, he has never managed to seize the opportunity. Each of them is alone, but the course of events will end up uniting them into a new team of Build Divers. What awaits Hiroto and the others is a boundless super-experience that far transcends GBN.

10 Films To Watch If You Like The Twilight Zone -BB