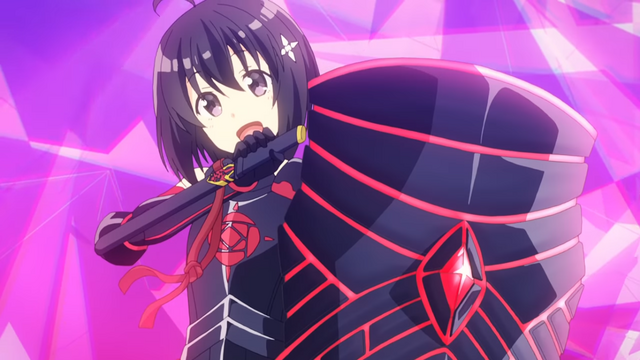 A cheerful new trailer, a new key visual, the theme song performers, and new cast members have been revealed for Itai no wa Iya nanode Bougyoryoku ni Kyokufuri Shitai to Omoimasu. (known in English as “All points are divided to VIT because a painful one isn’t liked.”), an upcoming TV anime based on the series of humorous light novels written by Yuumikan and illustrated by Koin about a rookie VR MMORPG player who spends all her ability points on defensive skills. 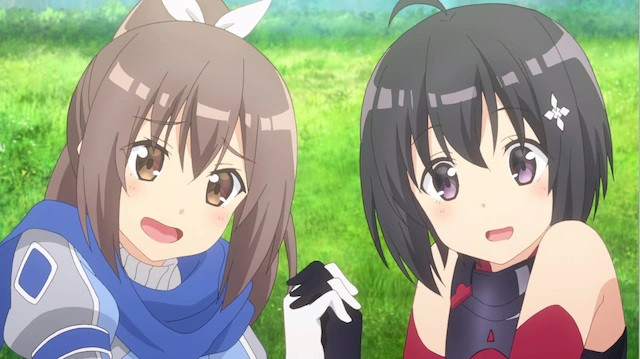 The new cast members announced include:

The story of Itai no wa Iya nanode Bougyoryoku ni Kyokufuri Shitai to Omoimasu. is set in the world of a virtual reality MMO called “NewWorld Online.” The protagonist, Maple (real name: Kaede Honjou), is a newbie when it comes to games, so she allocates all of her ability points into defense power (VIT). As a result, Maple is ponderously slow, she can’t use magic, and she can be kicked around even by rabbits, but she feels no pain and takes zero damage. Because of her intense focus on VIT, Maple acquires the “Absolute Defense” skill and overcomes all obstacles with her “Lethal Poison” skill, and so she goes on fun, stress-free adventures with her friends as a “Mobile Fortress-type Rookie”. 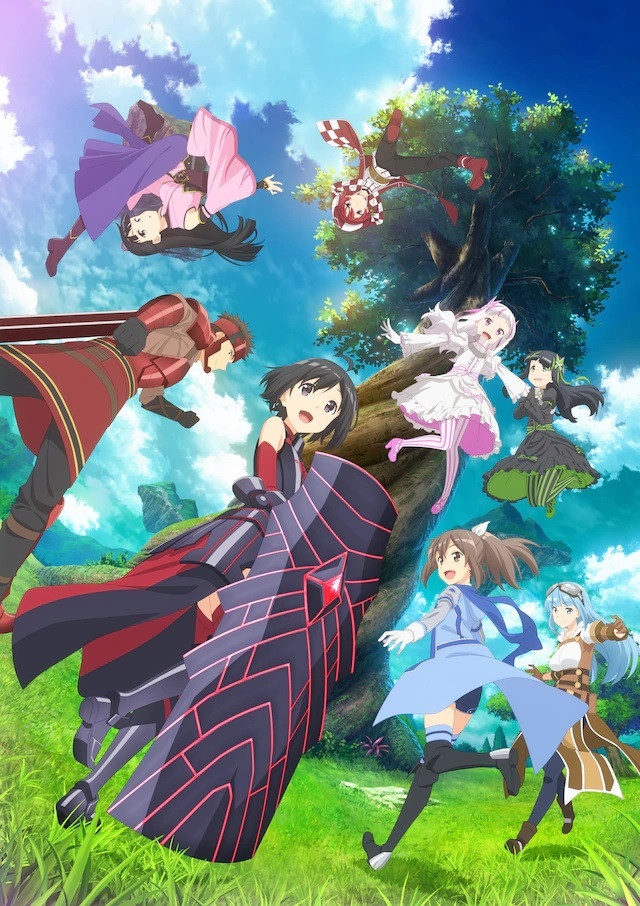 The Top 10 Most-Watched One Piece Episodes Of The Decade

Will Superman's Powers Ever Let Him Die in DC's Universe?