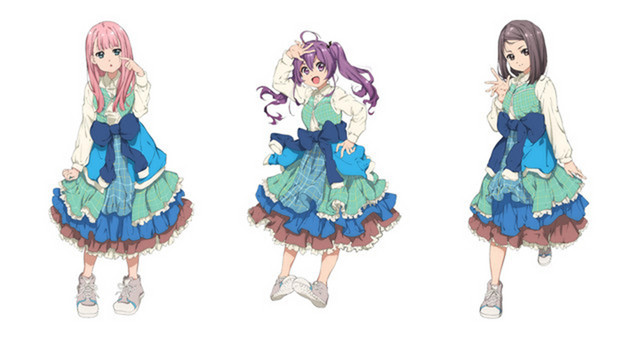 Idol group 22/7 is making its way to anime next month with eight of its 11 members in starring roles. The makers of the upcoming series have announced that the other three will be appearing in a thirteenth episode, and have released a PV and new character art.

Joining the group will be the elegant Mikami Kamiki (CV Moe Suzuhana): 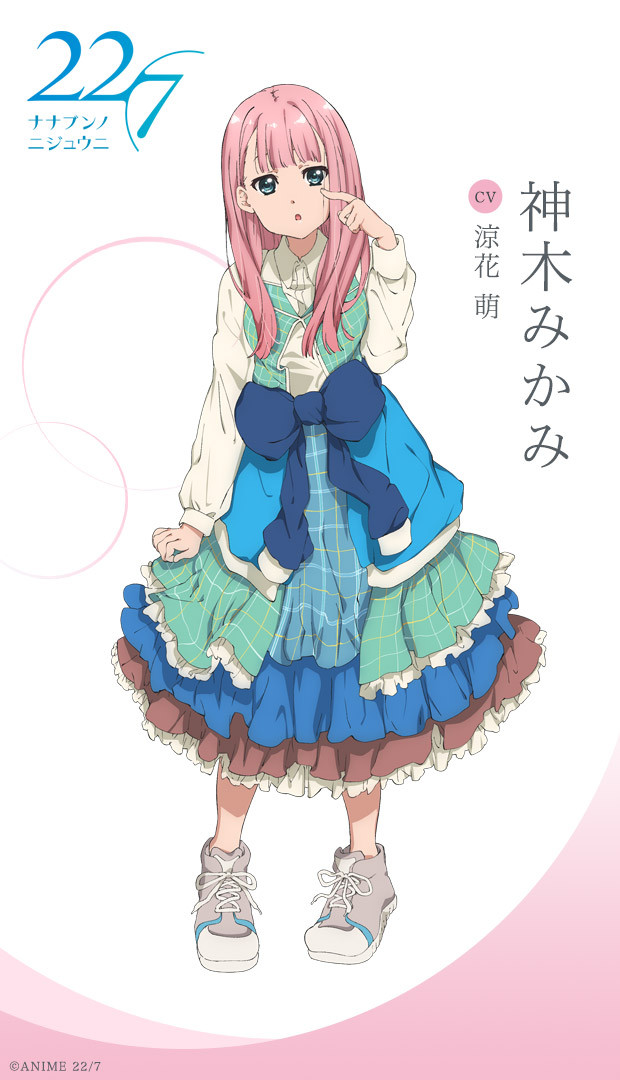 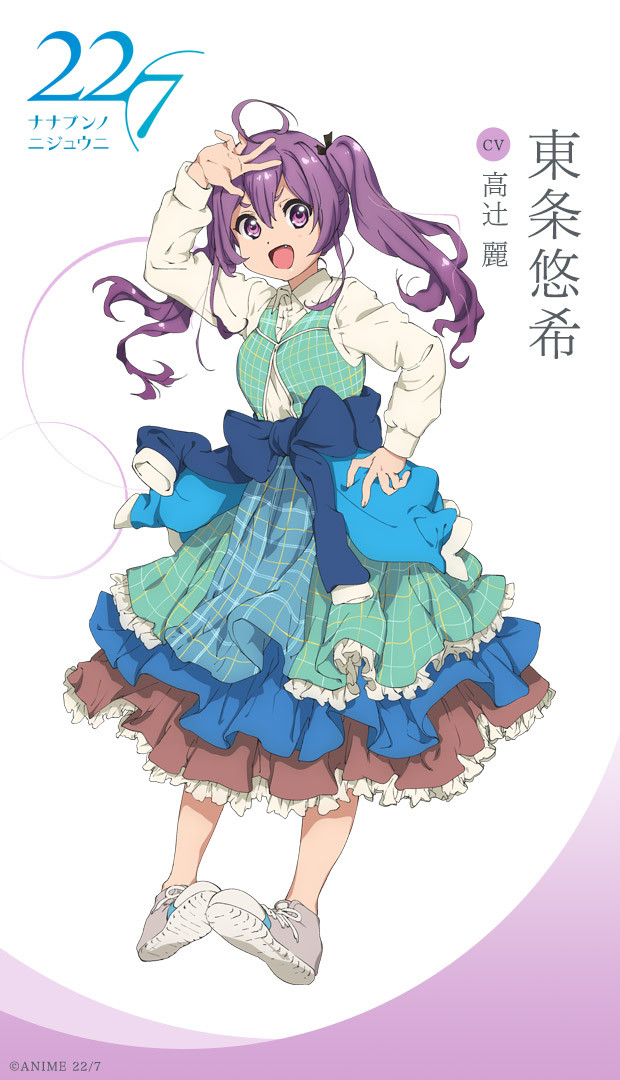 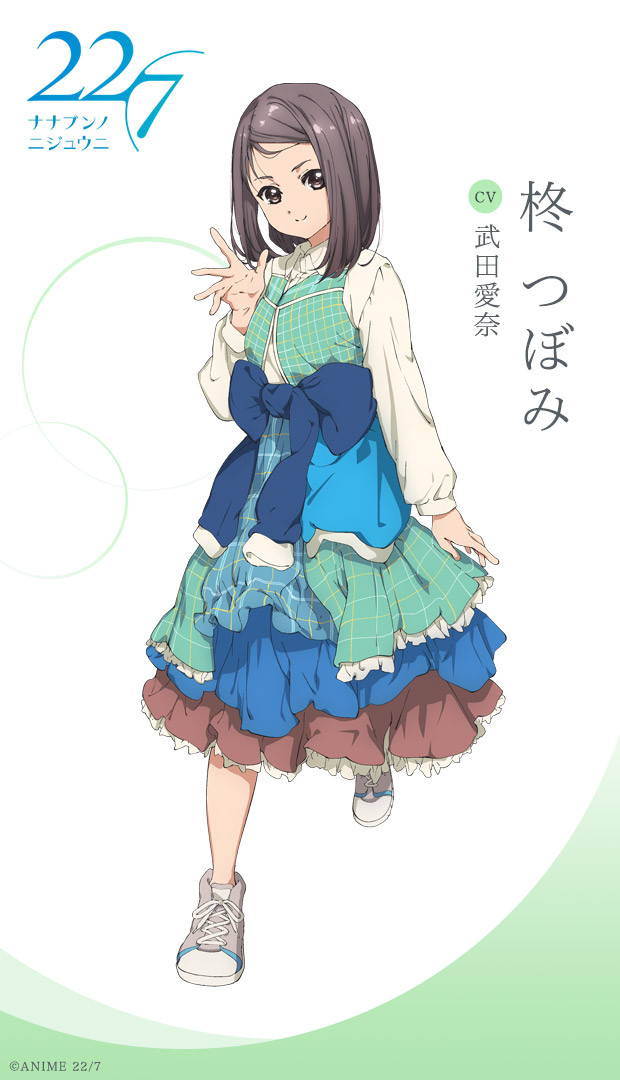 Ojamajo Doremi Franchise Gets Crowdfunding Project for Its 20th Anniversary

More information on this episode will be released at a later date.

The episode was announced at today’s fan get-together, where news was also dropped that a 22/7 mobile game is on the way. Titled 22/7 Music Time (“22/7 Ongaku no Jikan,” or “Nanaon” for short), it will be a rhythm game and is due to be released in 2020. A website and Twitter account were launched for the game, along with pre-registration 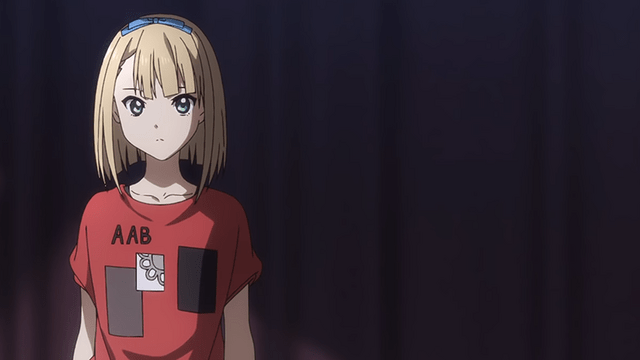 Finally, we have further news concerning Mei Hanakawa’s departure from the group. In October, we reported that Hanakawa would be stepping down from her role as Nicole Saito due to health concerns. Nicole will now be voiced by Utaha Kawase, who made her debut with the group at today’s event. 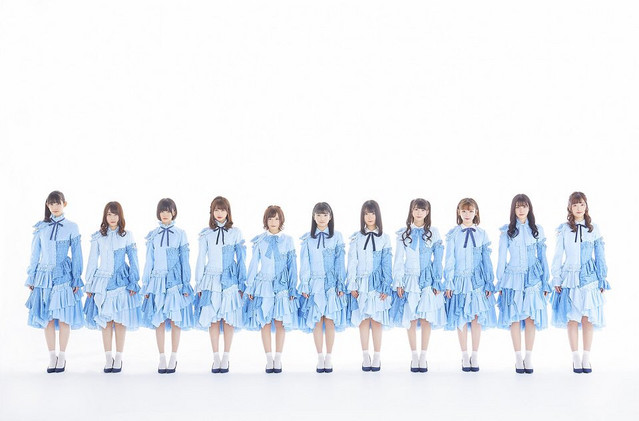 The 22/7 anime adaptation will premiere January 11.

#How to use the new Slo-Mo, Echo and Duo Boomerang effect on Instagram -BB