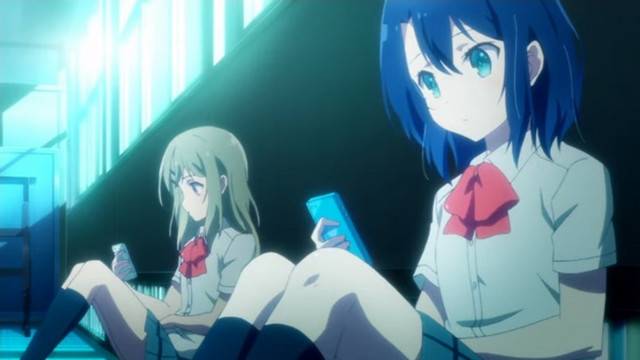 The TV anime Adachi to Shimamura is set to premiere on TBS sometime in 2020. 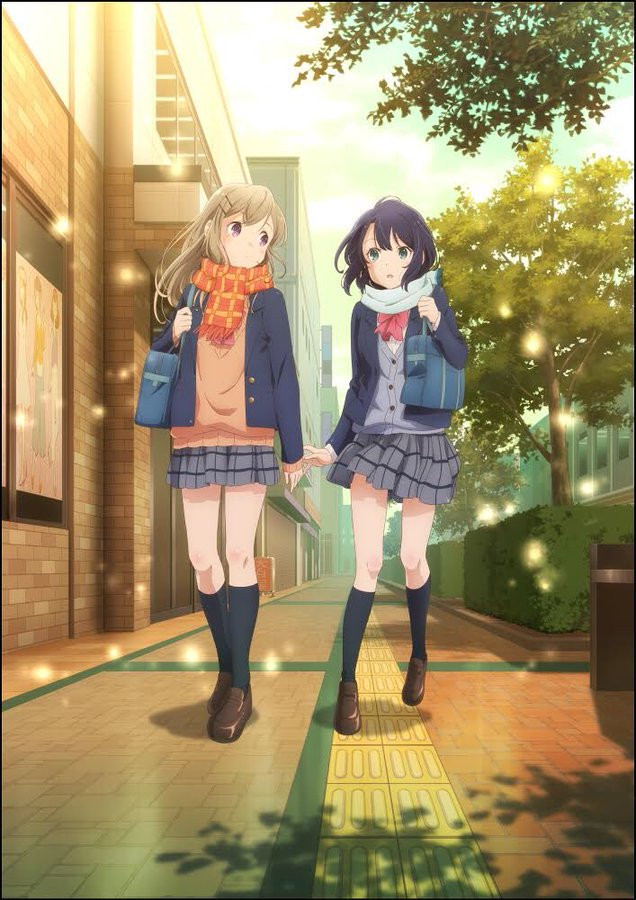 The original novel series has been published from the publisher’s Dengeki Bunko imprint since March 2013 and so far eight volumes have been available. This is the author’s second series that gets its TV anime adaptation, following Dempa Onna to Seishun Otoko (Ground Control to Psychoelectric Girl), which was adapted into a 12-episode TV anime by Shaft in 2011.

Its story follows two high school girls, Sakura Adachi and Hougetsu Shimamura. They became friends after the encounter on the second floor of the gymnasium. They have spent normal life such as talking about their favorite TV shows and cooking, playing ping-pong sometimes, and gradually formed a friendship with each other. Then, Adachi starts having a special feeling toward Shimamura. Being in anguish over the feeling inside of her, Adachi will spend a little different everyday life together with Shimamura. 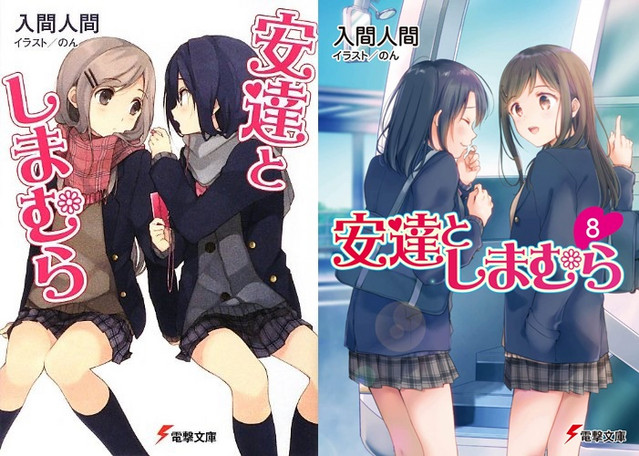 #Should You Buy An Apple Pencil? -BB

#SocialMedia #The Witcher: 10 Reasons Why It Doesn't Need To Be The Next Game Of Thrones #BB