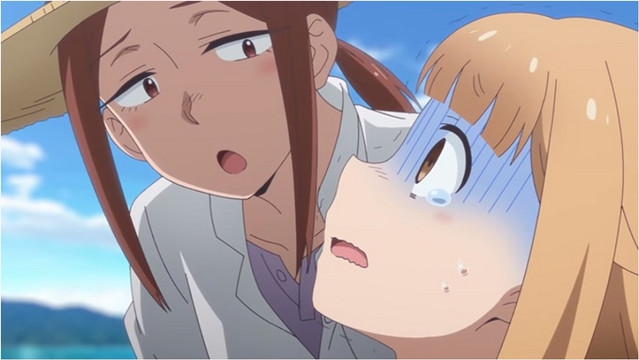 The manga has been serialized in Akita Shoten’s Monthly Young Champion Retsu since 2017 and has released five tankobon volumes. Its story centers on Hina Tsurugi, who moved from the city to the countryside. She is an indoor-type girl and doesn’t like living things. She originally planned to join the handicraft club to spend a happy high school life. But after accidentally meeting with Yuuki Kuroiwa while she was out for a walk, she was forced to join the mysterious “Teibou-bu” (the embankment club) and started fishing.

The TV anime Hokago Teibo Nisshi is set to premiere in Japan in April 2020. 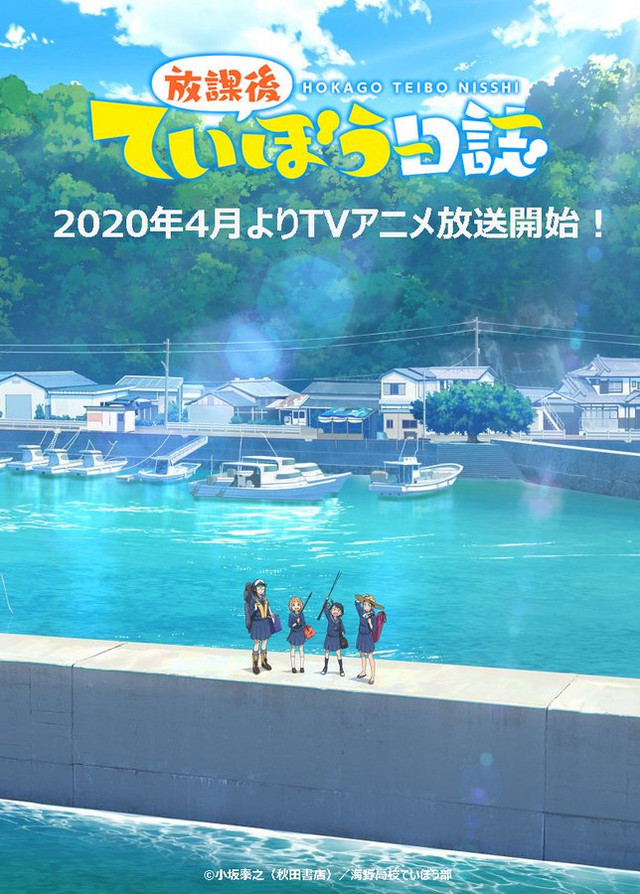 #SocialMedia #If It Bleeds We Can Kill It: 10 Movie Monsters From The 80s Ranked By Toughness #BB

Alibaba Cloud growing but only in China: AWS CEO