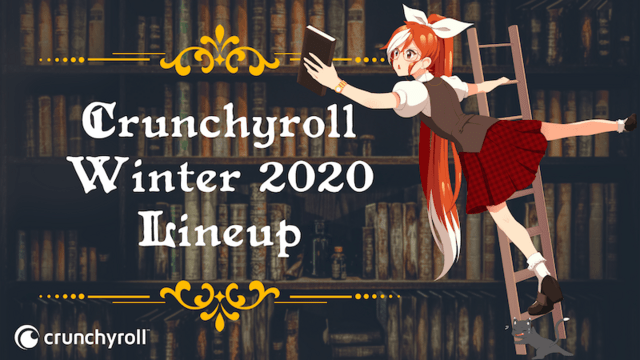 One of the most anticipated adaptations coming as part of the Crunchyroll Winter 2020 Lineup is In/Spectre, based on the light novels by Kyo Shirodaira. Keiji Gotoh (Endride, Kiddy Grade) helms the Crunchyroll co-production, so read on for more about the series ahead of its January debut. 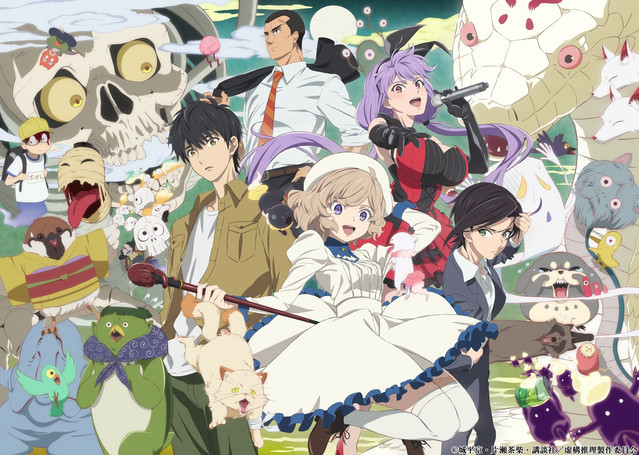 Iwanaga Kotoko became the god of wisdom to the supernatural beings and spends her days solving problems for them. However, the boy who she fell head over heels for, Sakuragawa Kuro, is someone that is feared by all supernatural creatures.  The two of them face various mysterious incidents involving the supernatural in this love x romance x mystery series. Where will these fantastical incidents lead them and what will happen with Kotoko’s crush?

And then there’s Nanase Goujin, voice actor not yet announced:

The above are joining Akari Kito (Nezuko in Demon Slayer: Kimetsu no Yaiba) as Kotoko Iwanaga and Mamoru Miyano (Koutarou in ZOMBIE LAND SAGA) as Kuro Sakuragawa. 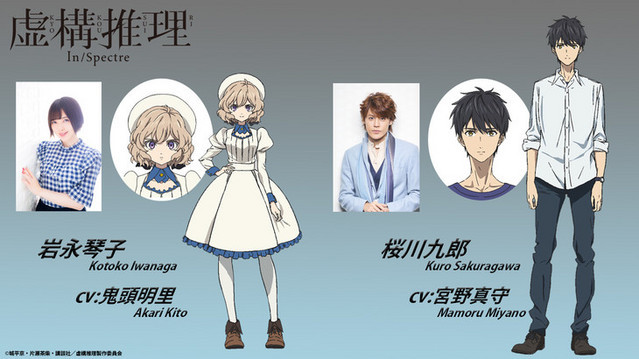 Kyo Shirodaira (published by Kodansha under their Kodansha Taiga imprint) 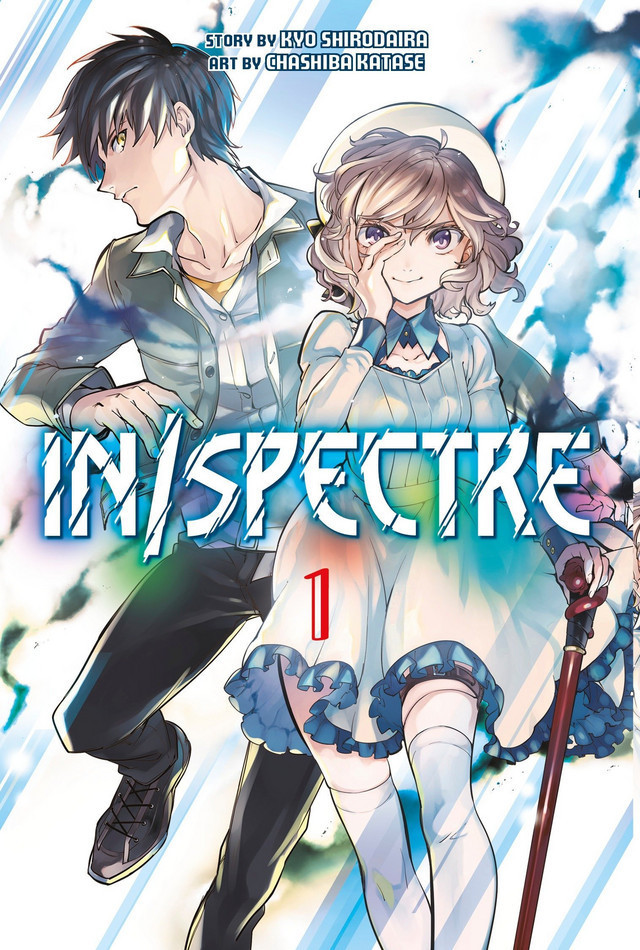 How Utena Helped Me Understand My Queerness