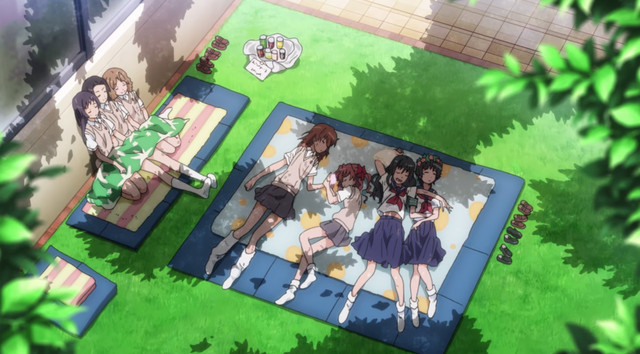 The adventures of Biribiri and her friends zap onto Japanese TV screen on January 10 in a 25 episode series. The series is directed once again by Tatsuyuki Nagai (Anohana: The Flower We Saw That Day, Toradora!) at anime studio J.C. Staff. Funimation released the first two seasons in North America.

Mapping the Remains of Supernovae

Motivate Yourself for 2020 With These 5 Anime Episodes

DTH/cable bills may fall by up to 14 per cent post Trai's amendments: Icra