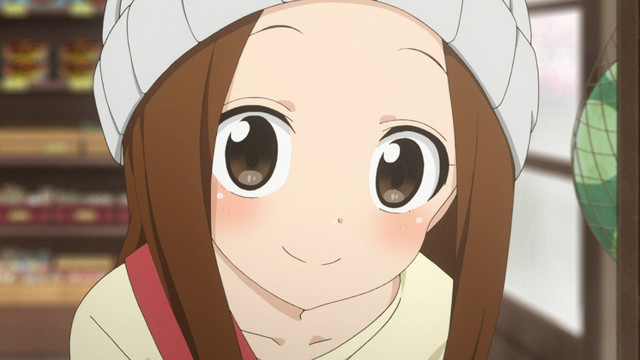 Christmas is nearly upon us, and manga author Soichiro Yamamoto (KARAKAI JOZU NO TAKAGI-SAN) is getting the holiday spirit with an original illustration featuring the three main heroines of his works dressed in Santa costumes. The image was posted to Yamamoto’s official Twitter feed (@udon0531) along with the phrase “It’s almost Christmas, isn’t it?”.

The illustration features (from left to right) Tsubaki from Kunoichi Tsubaki no Mune no Uchi, Takagi from KARAKAI JOZU NO TAKAGI-SAN, and Ayumu from Soredemo Ayumu wa Yosetekuru. An English language version of the original KARAKAI JOZU NO TAKAGI-SAN manga is available from Yen Press under the title Teasing Master Takagi-san, and they describe the story of the series as follows: 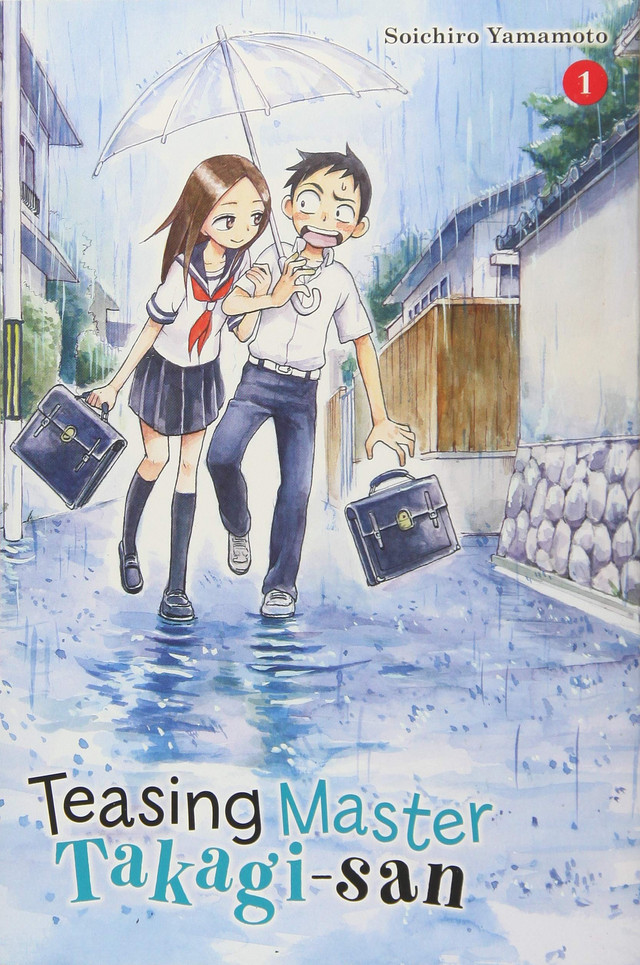 Middle schooler Nishikata has had it with his classmate Takagi–the chronic teaser who sits nearby. Day in and day out, she comes after him with every sort of trick or prank. Even when he tries to get her back, she’s always one step ahead. But rest assured, it’s only the beginning. He’s not about to give up that easily in this battle of cunning and youth!

Artificial Intelligence Is Rushing Into Patient Care - And Could Raise Risks