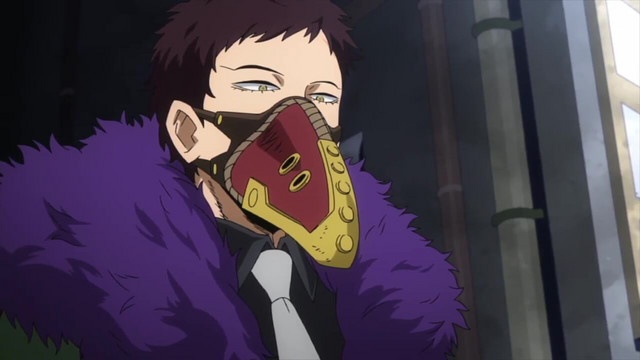 Continuing with the key visuals to wrap up the latest arc of My Hero Academia, the official website for the series released a new key visual of the villainous Overhaul carrying Eri, mirroring the poster from last week of Mirio and Eri. 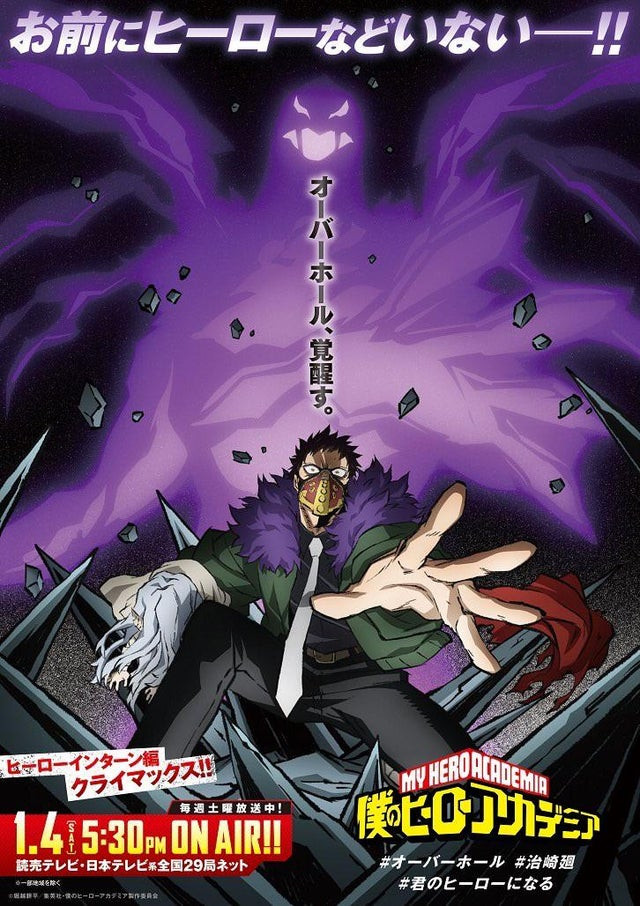 On the top, the poster reads, “You have no heroes” while the text in the middle says “Overhaul, awaken!” The poster will be included in the giveaways that we spoke about when the last poster released.

My Hero Academia season 4 is currently streaming on Crunchyroll, with episodes added just minutes after they air in Japan every Saturday.

SHOW BY ROCK!! Mashumairesh!! to Stream on Funimation this Winter

How to edit photos on your smartphone using Google Photos