At her 20th birthday live concert “coming-of-age [WRAPPED///LIVE廿]” held at EX THEATER ROPPONGI in Tokyo last night, anime voice actress Tomori Kusunoki announced that she will make a major debut as a solo singer. Further details such as record company and release schedule will be revealed at a later date.

Kusunoki was born in Tokyo on December 22, 1999. She won the special prize in Sony Music Artist’s audition project “Anistoteles” in 2016, then made her professional voice actress debut by playing a female junior high student in Eromanga Sesein in the following year. Her major anime characters include Hazuki Kagimura in Märchen Mädchen (2018-2019), Llenn in Sword Art Online Alternative Gun Gale Online (2018), Hikari Momoyama in Kiratto☆PriChan (2018-present), and Melida Angel in Assassins Pride (2019). She is already cast as Romin Kirishima in the forthcoming seventh Yu-Gi-Oh! TV anime series Yu-Gi-Oh! Sevens to premiere in April 2020.

Meanwhile, she was chosen as the voice of Setsuna Yuuki, a member of the nine-member school idol unit Nijigasaki High School Idol Club in the Love Live! mixed-media franchise in September 2017 and has performed as a member of the real voice actress unit of the same name. She is the second member of the unit who makes a solo singer debut under her own name. Akari Kito, the voice of Kanata Konoe, already released her solo debut single “Swinging Heart” in October 2019.

She has posted two lyrics videos for the songs written/composed by herself on her official YouTube channel: 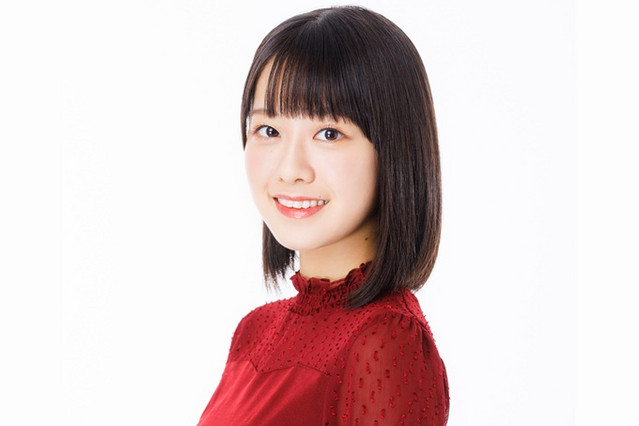 Hideaki Anno Denounces Links Between Him and Arrested Gainax President, Discusses Past With Anime Studio

How to individually mute tabs in Google Chrome, Safari, Firefox and Microsoft Edge