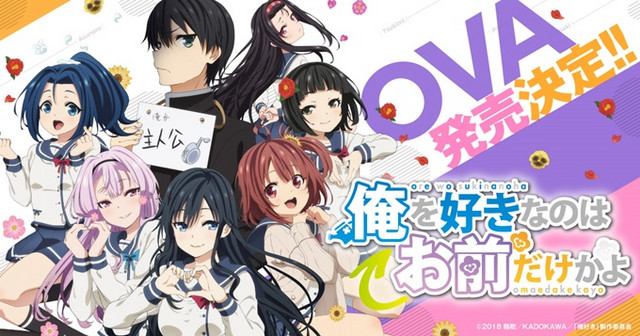 Soon after the broadcast of its final 12th episode in Japan last night, the official website for the TV anime adaptation of Rakuda’s romantic comedy light novel series ORESUKI Are you the only one who loves me? announced that an all-new OVA episode “Oretachi no Game Set” (Our Game Set) is now in the works. It will be the final chapter of the TV anime story focusing on the conclusion between Amatsuyu “Joro” Kisaragi and his rival Yasuo “Hose” Hazuki.

While its release schedule has not yet been finalized, its advance screening event is set to be held in early summer of 2020.

The anime’s DVD/Blu-ray first volume was released in Japan yesterday, December 25, 2019, then the second volume will be available on January 29, 2020. 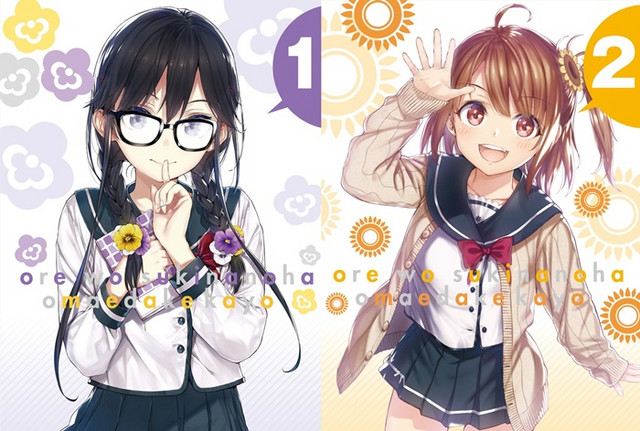 The TV anime ORESUKI Are you the only one who loves me? was aired for 12 episodes in Japan from October 3 to December 25, 2019. All of the episodes are now available Crunchyroll to its members in North America, Latin America, the United Kingdom, Ireland, Australia, and New Zealand. 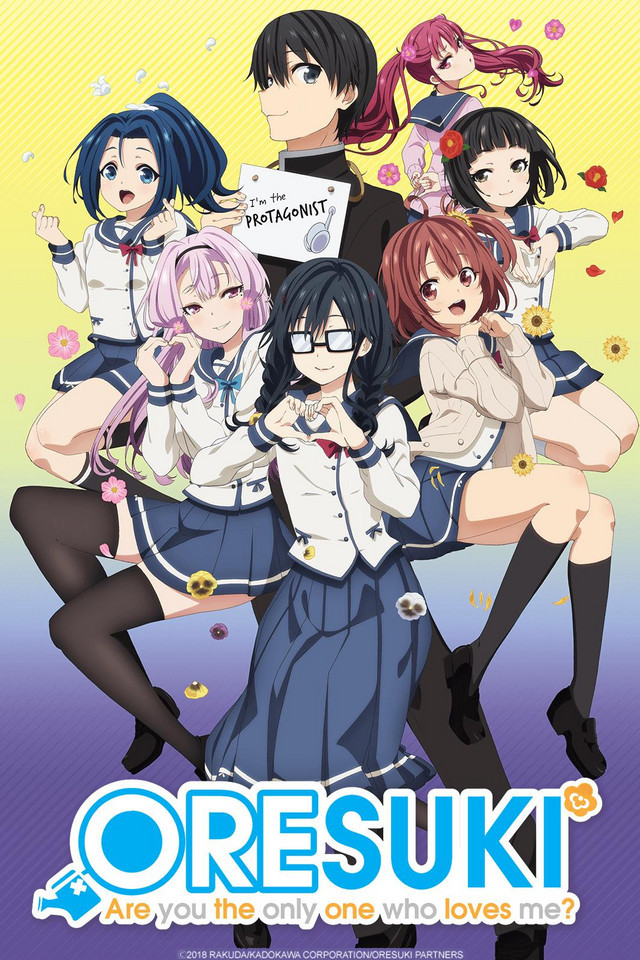 KING OF PRISM VA Junta Terashima: "We Aim for Global Expansion in 2020"