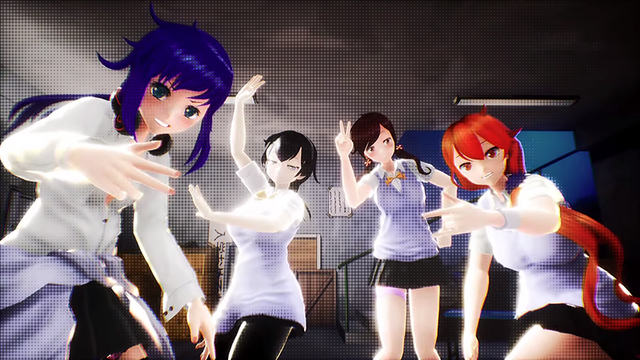 Kotodama Shoujo was announced this past summer: a new project by Avex featuring high school girls taking part in rap battles. This week, it was announced that the project’s previously-teased anime adaptation will be coming as early as next month.

The project’s stars were chosen via open audition this past summer, and will also be appearing on CDs released by Avex, as well as in web radio programs and videos released on SHOWROOM—a streaming service dedicated primarily to voice actors and idols. 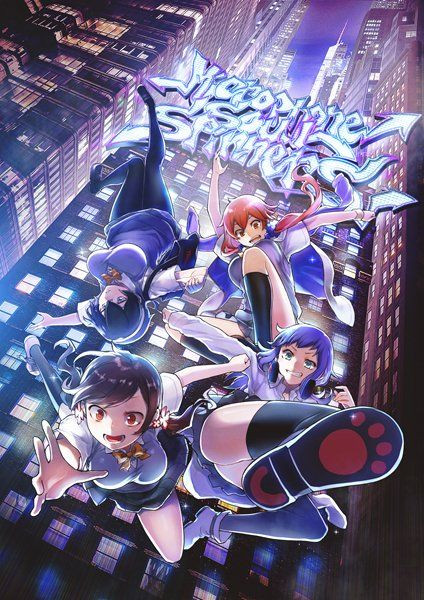 Our heroines are the bottom of the class at St. Hierarchy Academy, a school dedicated to training up stars. Once they discover the world of rap battles, they begin their rise to the top as four-girl unit Microphone Soul Spinners.

The project features character designs by Suzuhito Yasuda (illustrator of the Is It Wrong to Try to Pick up Girls in a Dungeon? light novels), story by Toshiya Ohno (series composition, The Promised Neverland), and rapper KEN THE 390 (Wamu in DEVILMAN crybaby) as project ambassador.

Amazon to deliver 3.5 billion packages through own network in 2019