Four-member Japanese rock band Wyse has posted a 140-minute PV to announce the resumption of their activities. The clip’s anime introduction part is produced by Tezuka Productions and features the two main characters from Osamu Tezuka’s Tetsuwan Atom /Astro Boy series, Atom and Dr. Ochanomizu, as well as highlights from their four new music videos.

The band was formed in February 1999 and is known for their 2002 song “Kokoro no Sukima” (the ED theme for the TV anime Heat Guy J) among anime fans. They have been in hiatus since their 20th anniversary tour in February 2019. At the end of their last concert on the tour, the four members rested in rechargeable capsules on the stage. This clip is a sequel to that ending, showing the four’s awakening from the capsules. 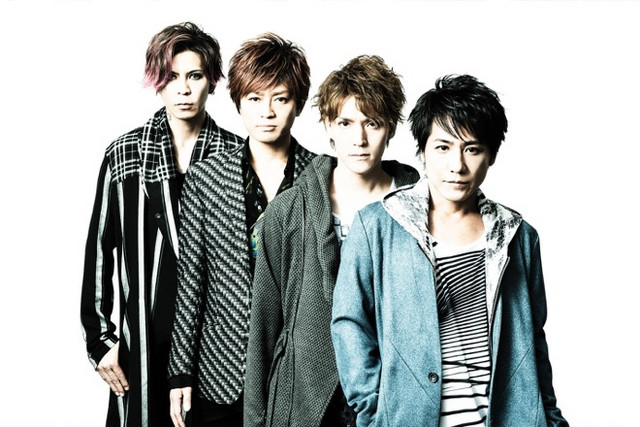 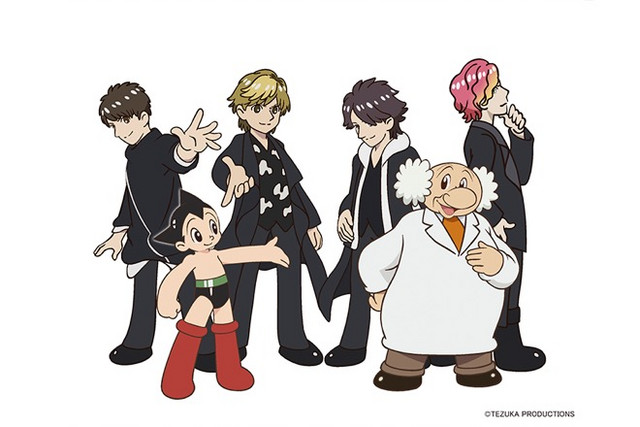 Malware broker behind US hacks is now teaching computer skills in China: Source

Annoyed by spam email messages, here are three ways you can permanently block them