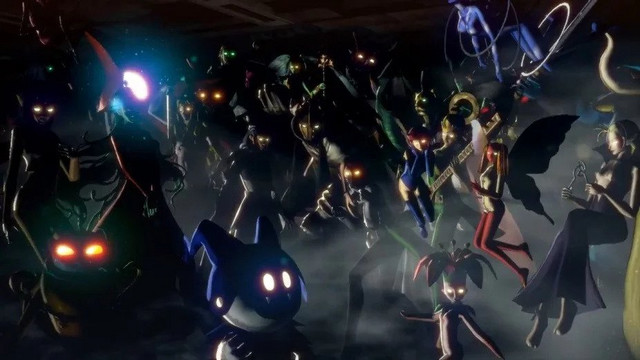 The official Japanese account for Atlus shared an illustration wishing fans a Happy New Year and telling them to look forward to 2020, and the Shin Megami Tensei Twitter account took the opportunity to turn it into a tease of its own.

Specifically, the account said folks should anticipate some more news about Shin Megami Tensei V, which we haven’t heard about in a while. The next main entry in the series was first announced back in October of 2017, and it looks like we should be hearing more about it in 2020.

Prior to this, Atlus reiterated in Famitsu that Shin Megami Tensei V is still in active development, as is Project Re Fantasy.

#Anime #Manga #Exploring Hinata's Struggle of Talent vs. Hard Work in Haikyu!! To the Top -BB

The Unexpected Diversity of Pain -BB