As a “Happy Merry Christmas” announcement, the official Twitter for Shungiku Nakamura’s Boys Love manga series Junjo Romantica and Sekaiichi Hatsukoi revealed today that a stage play adaptation of the former is in the works. Further details including its cats and schedule will be announced in the near future.

The one of the author’s most successful BL series was launched in KADOKAWA’s bimonthly magazine CIEL TresTres in 2002 and is now serialized in the publisher’s triannual magazine Emerald. Its latest 24th tankobon volume was released in August 2019.

Meanwhile, the first season of its TV anime adaptation produced by Studio Deen was aired for 12 episodes from April to June 2008, then the second season followed for another 12 episodes three months later. Seven years later, the 12-episode latest third season was aired from July to September 2015. All of them were directed by Chiaki Kon, who also worked on the TV anime and feature film adaptation of Nakamura’s another popular Bl series, Sekaiichi Hatsukoi, from 2010 to 2014. 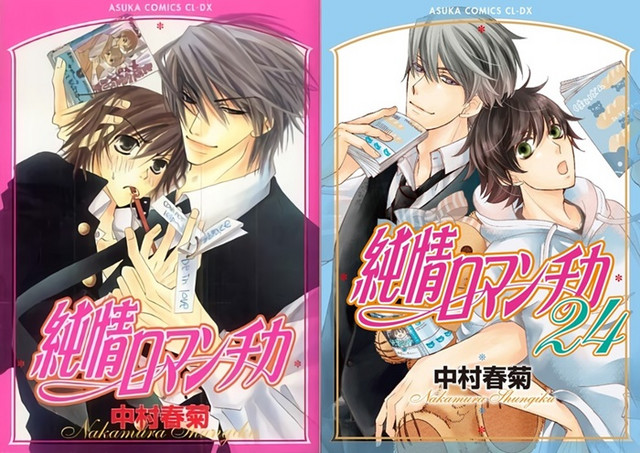 Three very different couples caught up in a storm of pure romance! Romantica: Misaki is struggling to prepare for his college entrance exams, but his nightmare is just beginning when his tutor comes on to him! Egoist: Just when Kamijou’s life is at its lowest, he meets Nowaki. His name means “typhoon,” and he’s about to take Kamijou on a whirlwind ride. Terrorist: Miyagi always seems to shrug off the cares of the world, but even he has problems. Foremost is Shinobu, a relentless man who’s adamant that they’re destined to be together. 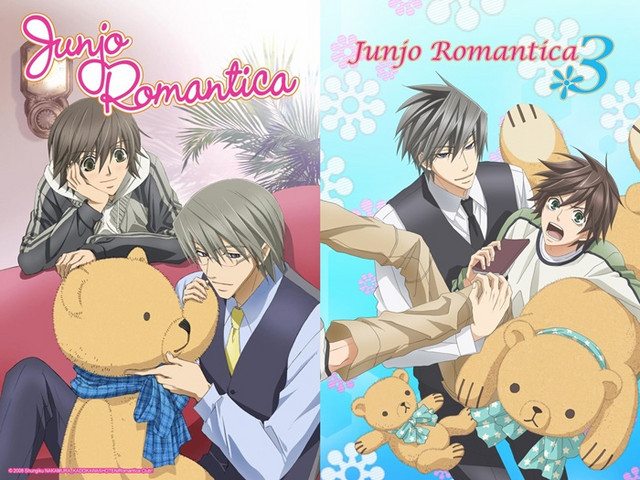 Why owning TikTok may not be fun for Bytedance

Busting the Myths: What You Should Not Believe About Gaming VPNs

The Hidden Cost of Stroke

Charlotte and Kevin Take the Spotlight in Trials of Mana Trailer

5 My Hero Academia Fights That Are Way Too Underrated