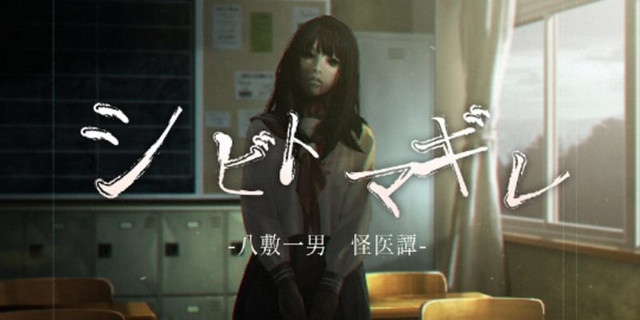 Developer Experience recently launched a Campfire campaign to gather funds for the next entry in the Spirit Hunter series of horror adventure games. The campaign’s 15 million yen crowdfunding goal has officially been passed, so the next step for Shibito Magire is a handful of stretch goals.

Finally (for now), hitting 30 million yen will add in additional DLC, a live Spirit Hunter series event, and a novelization.

Previous games in the series include Death Mark and NG. Shibito Magire is currently planned for a summer 2021 release on PS4 and Nintendo Switch.

5 Things That Went Right for Climate Action in 2019