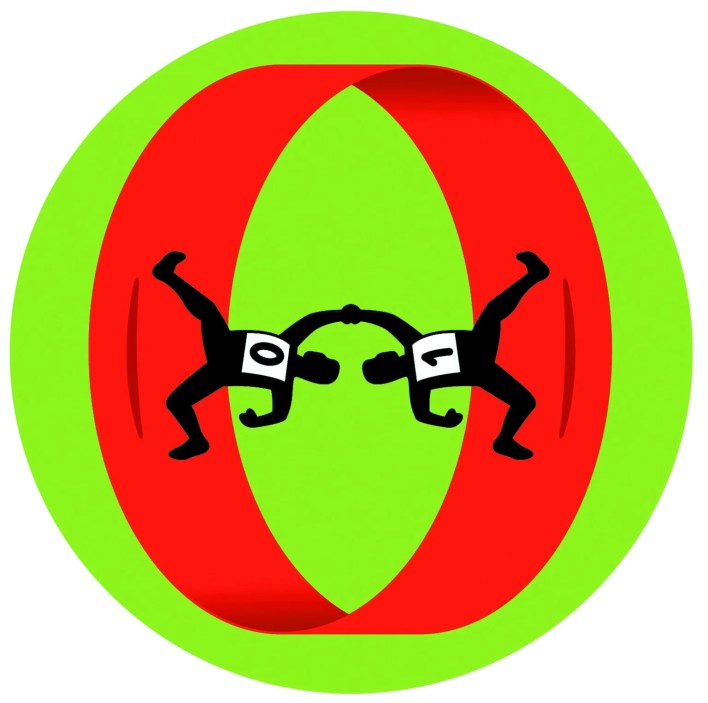 Superconductors are materials that shepherd electrons seamlessly from one place to another with zero resistance. Most have just one “lane”—but a newly discovered material can carry current racing in both directions at once.

The material, β-Bi2Pd, is a thin film of crystalline bismuth and palladium. When shaped into a ring, it displays an unconventional ability to cycle current clockwise and counterclockwise simultaneously. Its developers say it could potentially play a role in building the next generation of quantum computers, machines that rely on quantum physics to perform vastly more calculations than contemporary computers can.

The “superposition of clockwise and counterclockwise currents” may let the material act as a qubit, the basic building block of a quantum computer, says Yufan Li, a physicist at Johns Hopkins University and the study’s lead author. Whereas a classical computer bit exists in one of two states, 1 or 0, a qubit can exist in a superposition of both states (not unlike Schrodinger’s famous dead-and-alive cat). Qubits can thus hold far more information than classical bits, giving them the potential to achieve superior computing power.

Superconducting qubits designed so far require a highly precise magnetic field to work. But the β-Bi2Pd ring that Li and his team designed, called a superconducting flux qubit, does not need external magnets to circulate current in both directions. The researchers say this attribute could be an “immediate improvement” to existing qubit technology. “In our case, the qubit works without a magnetic field,” Li says. “This implies substantial simplification to the circuit design and calibration.”

It is also possible that the particular qualities of β-Bi2Pd mean it can give rise to particlelike phenomena called quasiparticles—specifically, a theoretical object called a Majorana fermion that is also its own antiparticle. (An antiparticle has the same mass as, but opposite physical charges to, its corresponding particle.) If the superconducting material has this property, it could potentially work in a highly theoretical kind of qubit that withstands environmental noise by separating its components across greater distances, Li says.

Building functional qubits of either kind with β-Bi2Pd rings may still be a long way off, however. Javad Shabani, a physicist at New York University, who was not involved in the study, says that among other things, the rings would have to be more controllable to be feasible as qubits. “We need more knobs,” Shabani says. “If we can’t control [them], then we can’t really use them.”

#Seinfeld: 10 Most Iconic Foods On The Show -BB