The all-color picture book was created by 33 different creators spending four years, and Nishino was attached to the project as the producer. It was published by Gentosha in October 2016 and has sold more than 420,000 copies so far.

Its story is set in “Entotsucho / Chimney Town,” a chimney-filled town covered with black smoke, and tells a miracle story that happens to two people living in the city: Lubicchi, a kind-hearted young boy who cleans chimneys and lost his parents, and Poupelle, a man made of trash who visits him at the night of Halloween. 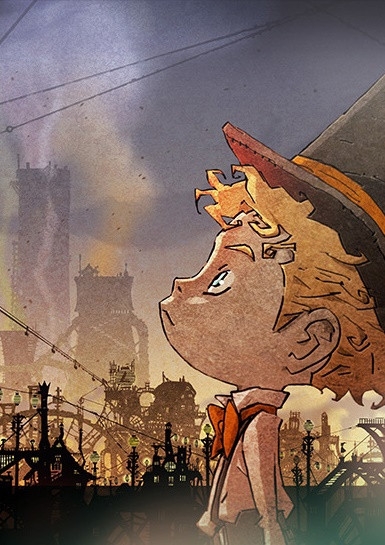 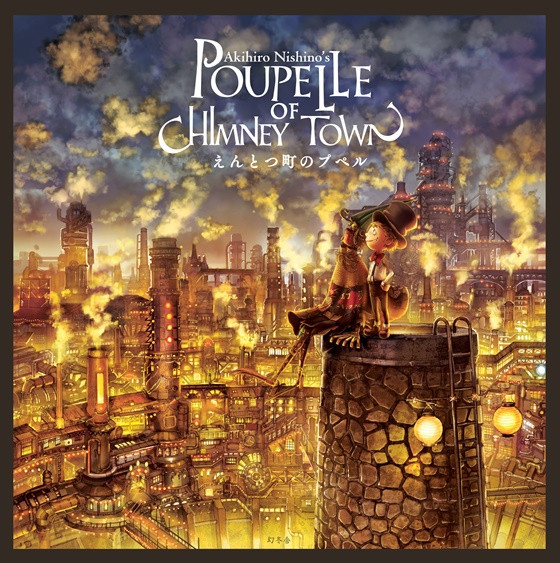 These are the 10 hottest selling smartphones in the world

#Norman Osborn is The New [SPOILER] of Ravencroft Institute -BB

One of Amazon’s first employees wants the company to be broken up, here's why

Tesla and Elon Musk on track to meet delivery goals