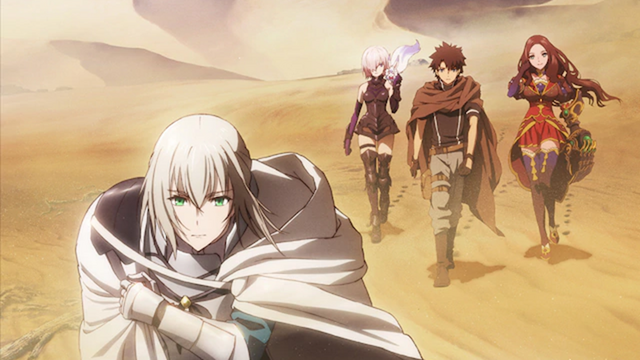 Journey to Camelot in the latest PV from the Fate/Grand Order anime!

The game’s Sixth Singularity, which takes place across Camelot and the kingdom of Ozymandias, will be making its way to the big screen as a pair of films. The first, subtitled Wandering; Agateram, is due in Japanese cinemas in 2020.

A new PV released during the annual Fate New Year’s Eve festivities gives a closer look at the Knights of the Round Table, Ozymandias, Nitocris, Arash, and more of the character appearing in the trans-temporal mash-up:

The art of the PV has also been assembled into three new key visuals: 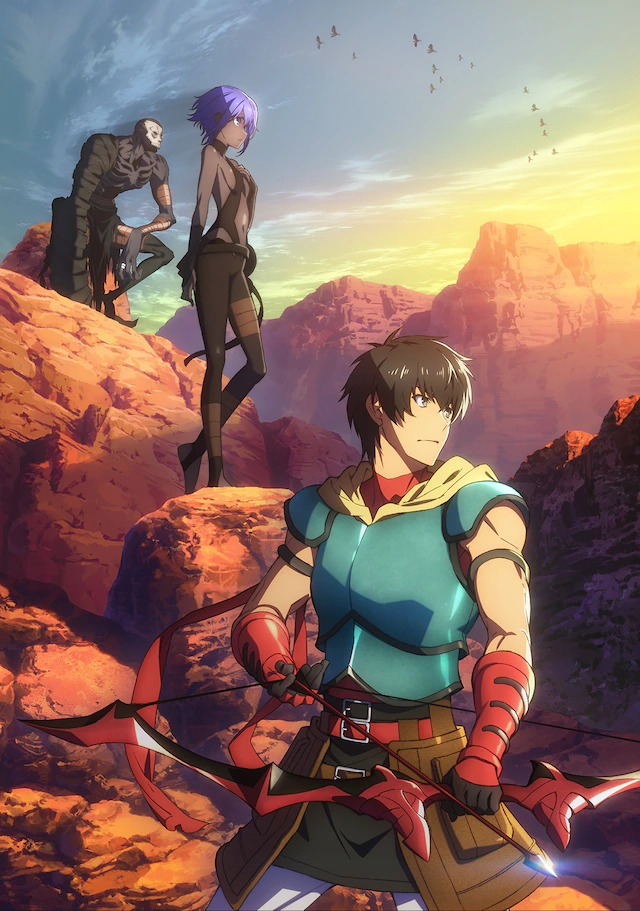 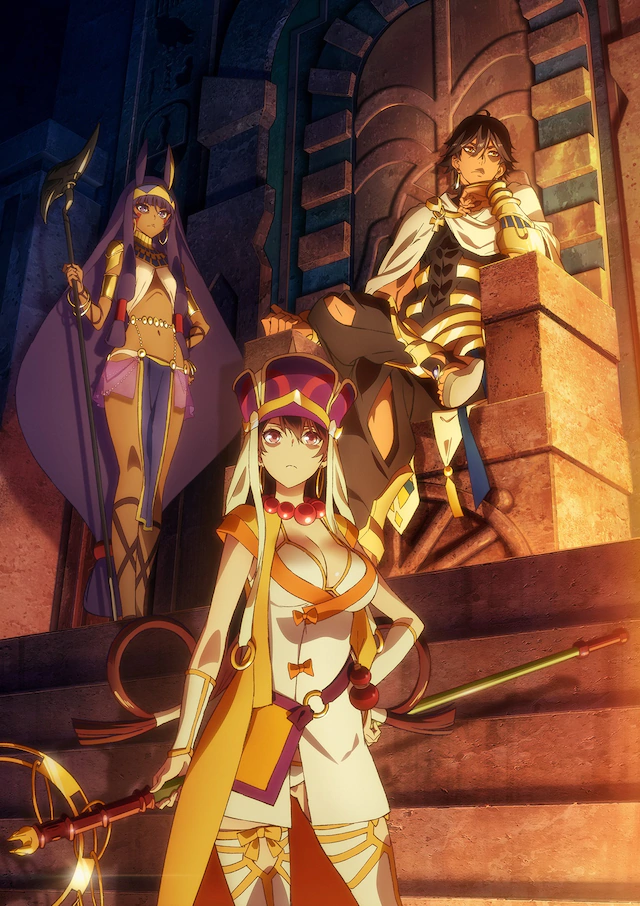 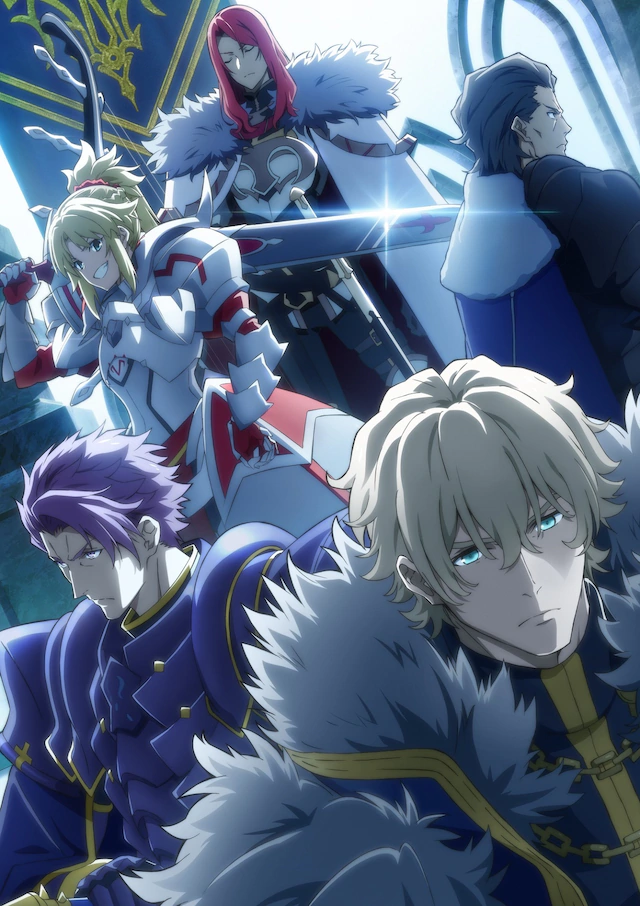 Divine Realm of the Round Table: Camelot follows Ritsuka Fujimaru, Mash Kyrielight, and Leonardo da Vinci to the Holy Land in the late 13th century. There, they discover the pharaoh Ozymandias and the legendary king Altria Pendragon both ruling their respective kingdoms. With help from the wandering knight Bedivere and the local Hassans, the heroes from Chaldea set out to set history right.

The story of Camelot will continue into a second film, Paladin; Agateram.

>> Fate/Grand Order THE MOVIE -Divine Realm of the Round Table: Camelot- Website