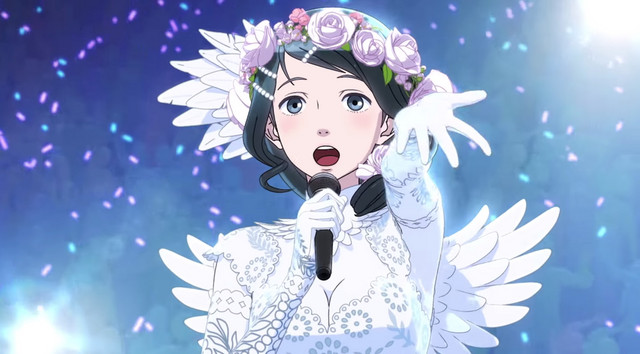 Tokyo Mirage Sessions #FE is set to dazzle when its remastered ‘Encore’ edition is released worldwide on the Nintendo Switch on January 17, 2020. The Fire Emblem x Shin Megami Tenshi crossover game took fans of both franchises by surprise when the game was originally released on the Wii U in 2015 thanks to its slick music and gorgeous visuals.

To hype up the upcoming release, Nintendo Japan released two new trailers for the game on its YouTube channel, one looking at the story and animation, and another on the turn-based combat.