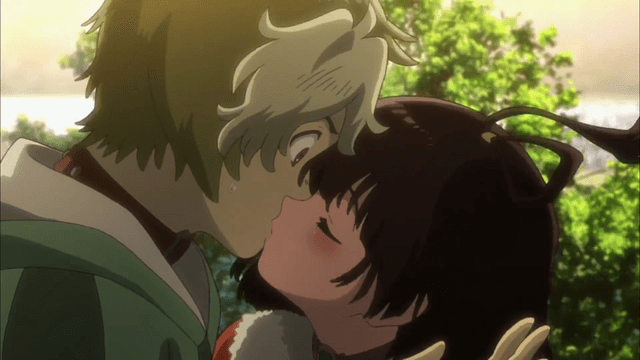 After the steamy exchange in the Kabaneri of the Iron Fortress film, the two leads from the series, Tasuku Hatanaka (Ikoma) and Sayaka Senbongi (Mumei) got together and on December 29 announced their marriage through the voice agency I’m Enterprise. While Hatanaka is affiliated with Ken Productions, the announcement was made through Senbongi’s agency I’m Enterprise. 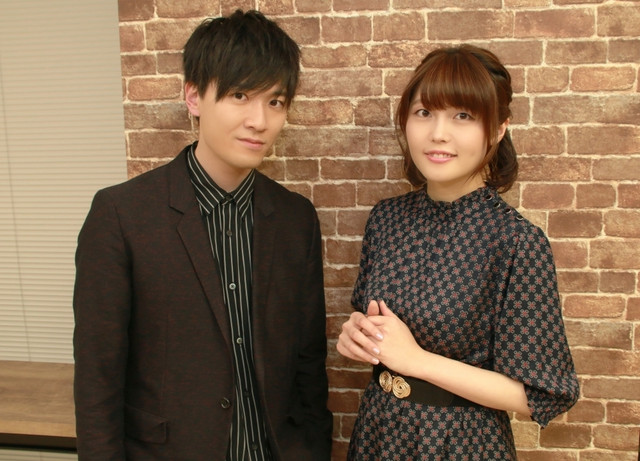 In the post on I’m Enterprise’s website, Senbongi said that she thought while they were working together that she “can enjoy a fun and productive life with [Hatanaka].” She continued by thanking those who have supported the couple and that “while [they] are still young, please continue supporting us into the future.” Senbongi turned 24 last November while Hatanaka turned 25 last August.

While the two voice actors both have credits on Attack on Titan and Snow White with the Red Hair, they’ve only really worked side by side as Ikoma and Mumei on Kabaneri of the Iron Fortress. The two will continue working as voice actors in upcoming anime. 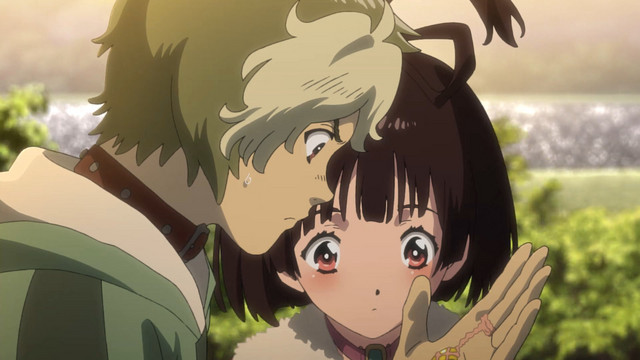 ​These phones from Realme, Nokia, Xiaomi, OnePlus and others will get the latest Android update -BB

#SocialMedia #Star Trek: Why Synthetics Are Banned By Starfleet In Picard #BB