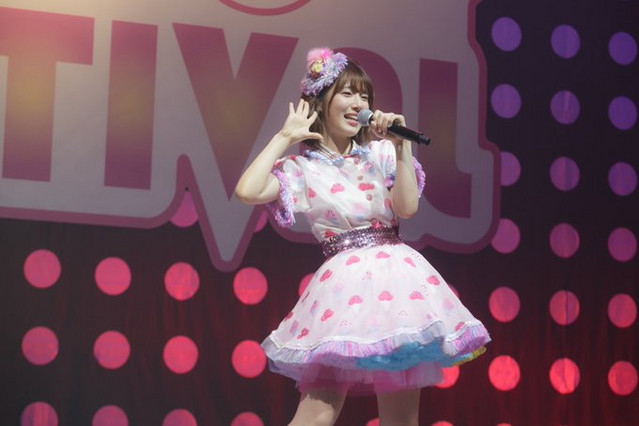 Uchida’s well-known anime/game characters include Rikka Takanashi in Love, Chunibyo & Other Delusions, Sharo in Is the Order a Rabbit?, Ranko Kanzaki in The [email protected] Cinderella Girls, Liliruca Arde in Is It Wrong to Try to Pick Up Girls in a Dungeon?, and Norman in The Promised Neverland. As a solo singer, she has released nine singles and two full albums.

In the film, Uchida plays a popular idol voice actress loved and supported by the otaku fandom, including the one portrayed by Kento Kaku (Aren Kuboyasu in The Disastrous Life of Saiki K.). She performs her second single song “Gimme! Revolution” and a newly-written song for the film, “Koi no Hatsunetsu” (A Fever of Love). The latter is written by Neko Oikawa (A Cruel Angel’s Thesis) and composed by Shiro Sagisu (Evengelion, Shin Godzilla).

Yuichi Fukuda (Gintama live-action films)-directed adaptation will be released in Japan on February 7, 2020. 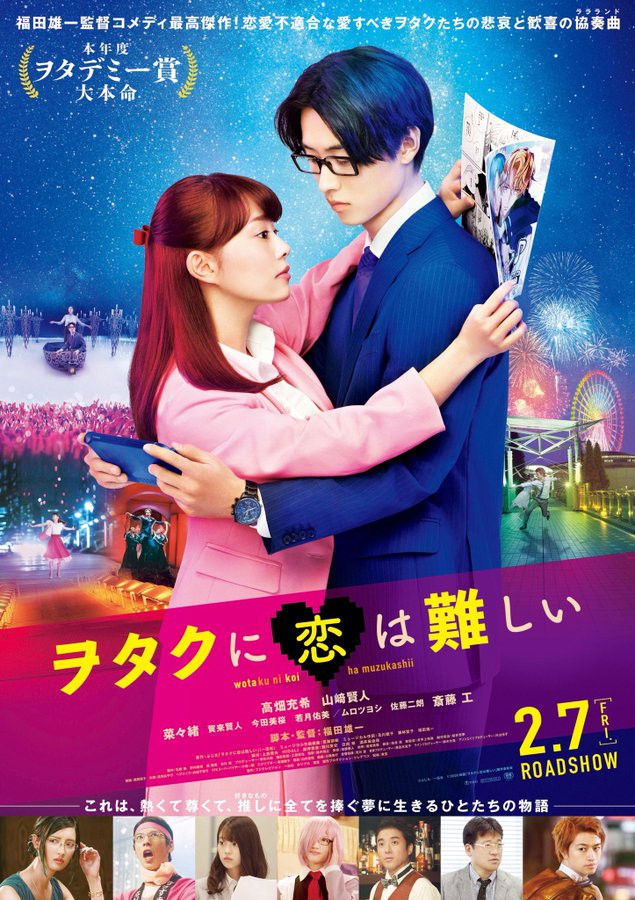 #Remembering The Time When Luffy Got Surprisingly Relatable -BB